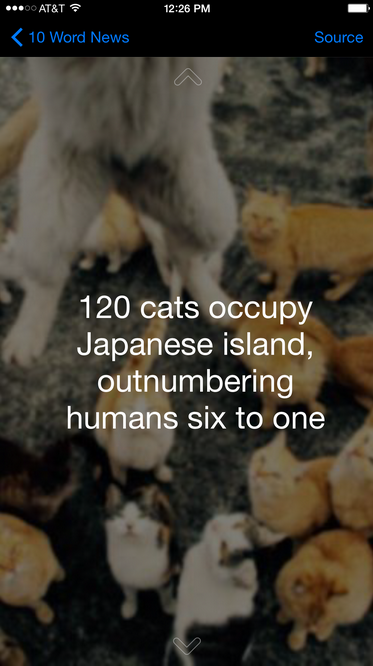 Only news that matters. Every story is exactly ten words.

10 Word News is the first stress-free news source. Our hand-picked stories are always exactly 10 words. Typical news sources are flooded with too much information. It's time to remove the clutter and reveal what's important. 10 Word News stories are curated by human journalists, ensuring that each story carries importance. All it takes is 10. 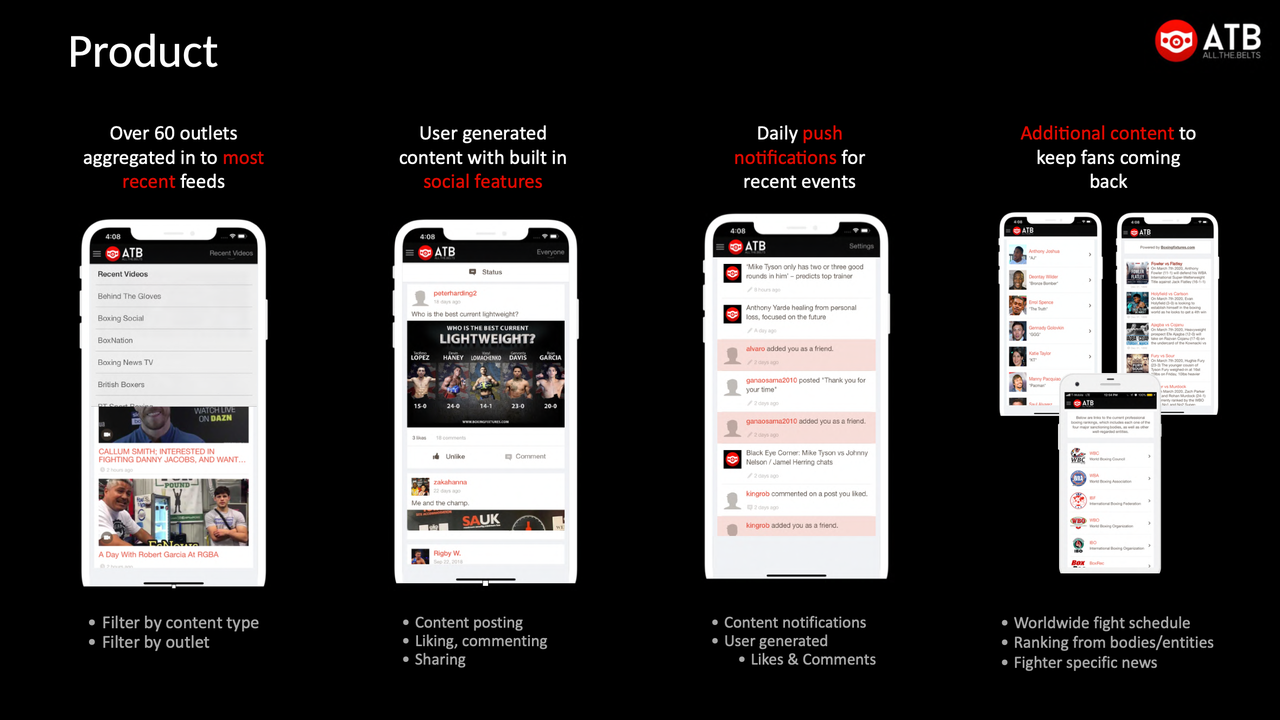 AllTheBelts develops mobile apps for combat sports with the latest news and the most engaged communities. Fans can get all the news, videos, podcasts, rumors, and live updates in a single app. No need to dig through all the different sources, AllTheBelts has them all.

AllTheBelts has a 5 star rated app available on the Apple and Google app stores. The app gives boxing fans access to 60+ content outlets along with an integrated fight schedule. The app has a highly engaged active user base built almost entirely organically. The company also has expansion plans to launch additional apps for other combat sports, starting with MMA. 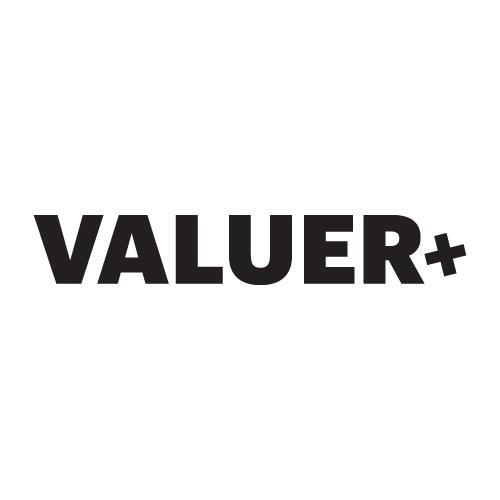 We match startups and corporations. 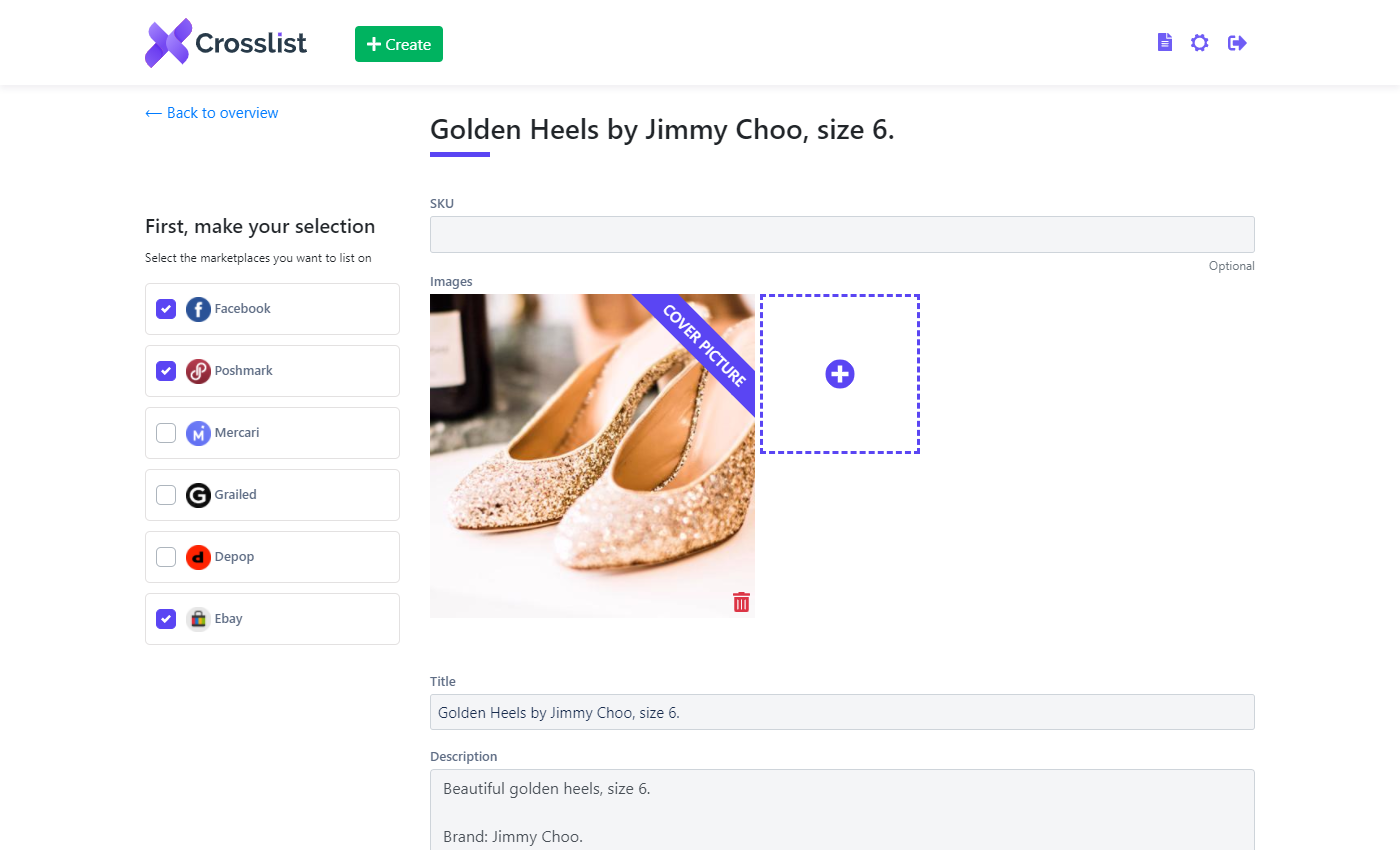 Save time listing on the world's largest online marketplaces. 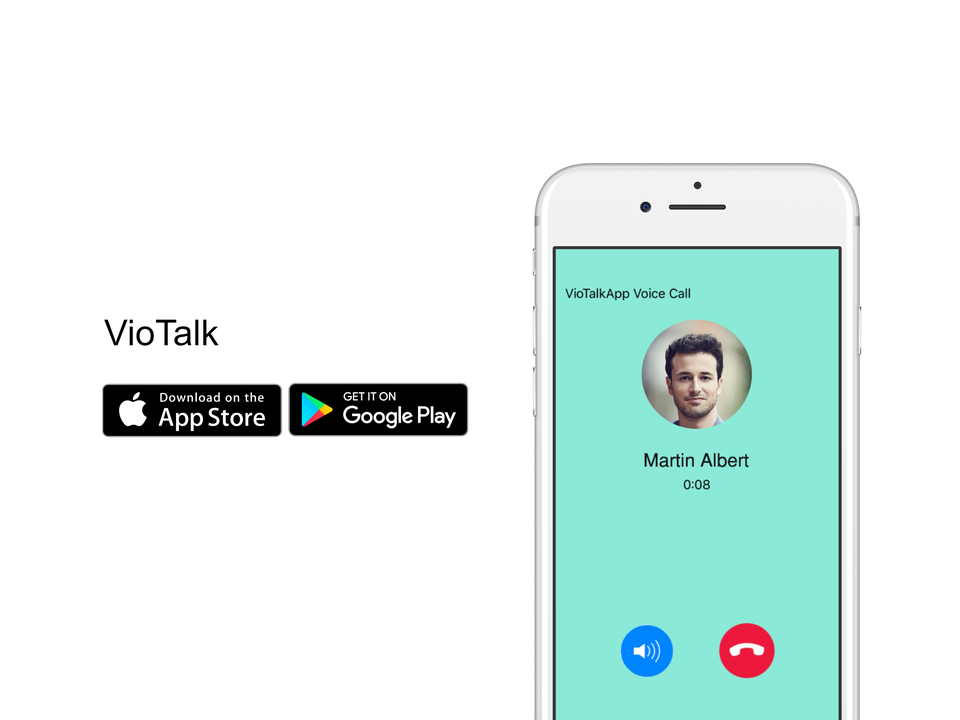 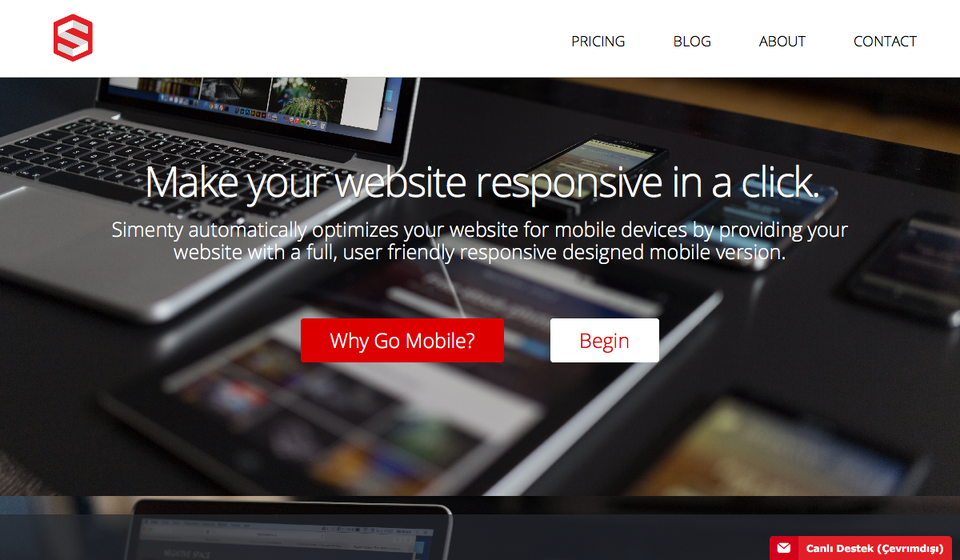