When you’re building a startup, it is important to choose what to focus on first. It’s all about big ideas and small budgets.

You shouldn’t bother with stuff like hierarchies or armchairs. It’s a startup, not a corporation. It’s people with ideas, maybe just one person with an idea which needs to be realised. 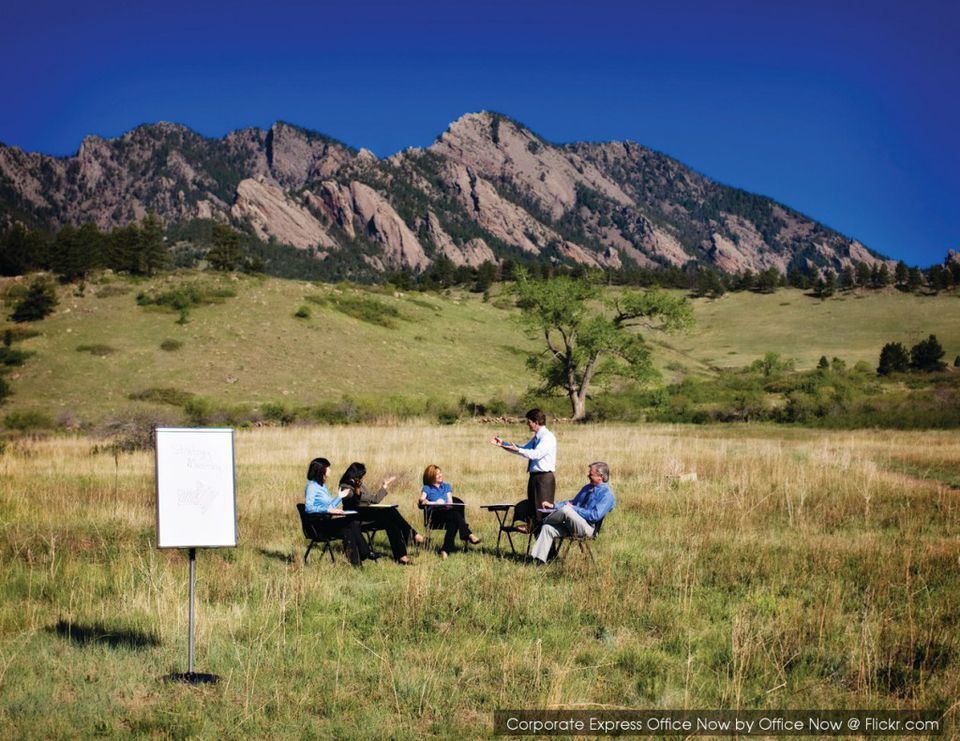 What you really need is lot of work. But most people are blinded by the illusions of self-importance.

They have something to prove. And when you’re like that, you start valuing useless stuff. It’s very easy to start paying too much attention to the following five things…

It must be something in our genes. The long millennia of whip-wielding masters and shackled slaves have imprinted in us the desire to have someone sweating for us. Sure, it’s nice to see an office full of people.

But I can’t do everything myself, I hear you say. That’s what your funding is for: outsourcing. It’s hassle-free and much more profitable in the early stages.

You can concentrate on getting the work done without worrying about people who work for you. Of course, you must have some…

…to start with, but not too much. Money is the source of all evil, remember? Too much money makes you lazy.

Read Next:   11 Must Use Chrome Extensions for Web Developers for Productivity [2022]

You start buying all sorts of unnecessary and expensive services and equipment. The temptation to get that shiny laptop or that latest piece of software is almost too much to bear. After all, it will help you work better, the devil whispers in your ear.

It’s one more piece of baggage that we have taken from our ancestors: belief in magic. Deep down, we hope the jinni from the bottle will do our work for us.

Open source software and freeware has come a long way. Linux and OpenOffice aren’t clunky as they used to be. And there are tons of other free specialized software that might provide just the right amount of help.

I’m not saying you have to work from home. I’m just saying you don’t need to buy an expensive chair, steel desks and giant flat screens.

It’s cool to think of your startup as a secret base to conquer the world, but it doesn’t have to look like a lair of a James Bond villain.

Instead of wasting your money on costly furniture, you should use it to lure a genius or launch a great marketing campaign. And it’s not only about furniture. Do you really need an office? A garage will do. It was good enough for Bill Gates.

After all, meeting rooms are just a waste of space. Which brings us to the next point…

Meetings are so 20th century. They’re just a waste of time nowadays. If you don’t hold them, everybody will achieve more and feel less stressed.

If a discussion is needed, it’s almost always one-on-one, which will be more pleasant during lunch or coffee breaks.

Read Next:   When Should You Quit Your Startup Idea?

The same applies to clients. They’re interested in your work, not your fancy headquarters.

Invite them to that cool bar you’ve discovered in the neighbourhood and you’ll leave a much better impression anyway. When you really need to get a lot of people together in a room, the solution is the same as for the employees: outsource. Rent a conference hall somewhere.

When you are building a startup, it just another case of putting the cart before the horse. CEO, CFO, CMO, CHRO… Yes, it’s nice to be a big shot, lording it over mere mortals. But not when you’re a startup with three employees.

You won’t impress anyone and you’ll just end up looking ridiculous. The more power you give to the bosses, the less powerful your startup will be as a whole. In the beginning, all you need is an accountant.

It’s really all about getting rid of one’s preconceptions. You don’t need much. In fact, you usually don’t need almost anything in terms of resources.

It’s all in the mind. And all of the above can put too much unnecessary weight on your mind if you’re not careful.

Building a startup is hard but focusing on important stuff is very crucial on your startup success. Work wisely and effectively to create a successful startup.

Please also share your thoughts on what to prioritise and focus on working.