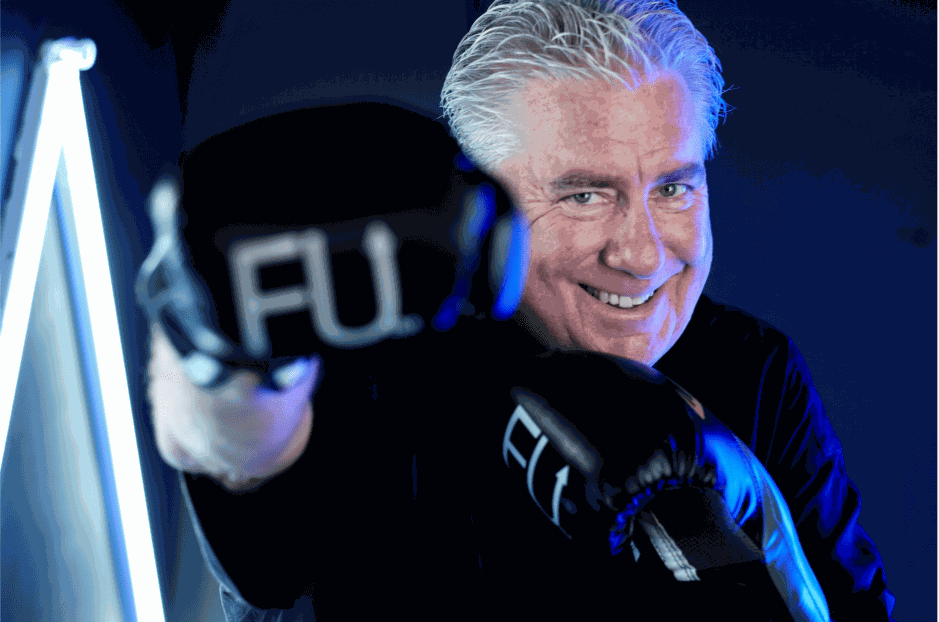 Online gaming nowadays is big business, from the regular player having endless hours of fun at home with their friends to international competitions with millions of dollars up for grabs. Breaking into this sector has always been difficult as a game creator, but now there has been a rise in those looking to provide services and products apart from the software itself to these millions of gamers worldwide – and with a great deal of success.

Kevin Kiechler was determined to come up with something truly revolutionary when creating his hydration supplements for the gaming community. Knowing that there are lots of different brands of energy drinks already crowding the marketplace, he had to come up with a product that had something unique to offer. Fuel Up Hydration goes above and beyond anything that can currently be found for sale.

Designed to boost the body’s systems to produce an optimised performance, Fuel Up Hydration increases endurance and enhances focus within a specific timeframe – something that athletes and gamers alike can benefit from greatly when trying to improve their competitive performance.

How Is Fuel Up Different?

As Kevin Kiechler himself has said, the Fuel Up hydration supplement is “the finest cellular hydration drink” and offers the “strongest immune enhancement” available. The features that have led to this product’s success include:

Read Next:   11 Communication Skills Every Entrepreneur Should Master

It’s easy to see at a glance when taking into account these features, why Fuel Up Hydration has proved to be such a success among its target audience. eSports gamers are well-known to spend many hours involved in complex gameplay which requires them to remain in a fixed position for extended periods while using their controller involves constant repetitive movements.

It’s no wonder that avid gamers have been looking for a solution to relieve the muscle pain and joint stiffness that can accompany long hours of eSports gaming, not to mention the fatigue and lack of concentration that can set in. Thanks to its effective formula, Fuel Up can address all of these issues in one fell swoop, restoring competitive athletes and gamers to their full potential rapidly and efficiently.

The latest supplements all contain a superstar ingredient known as BiAloe which offers a host of additional benefits including support for cognitive function and the immune system, maintenance for the gastrointestinal tract and a boost for skin repair functions. When added to the existing electrolytes, antioxidants and vitamins which were already key ingredients in Fuel Up’s hydration supplements, the effects were compounded still further.

What really sets Fuel Up apart is its three-part approach to hydration. As an entrepreneur with a drive to move his company forward, Kevin Kiechler wasn’t content to simply rest on his laurels so he pushed forward from his original concept idea, adding more products to his line that would improve the results achieved even further. Now there are multiple products in the range to choose from, each with its own benefits tailored to the gaming and athletic communities, and the company is going from strength to strength.

Read Next:   Coronavirus And Your Business - Moving Forward
ShareTweet