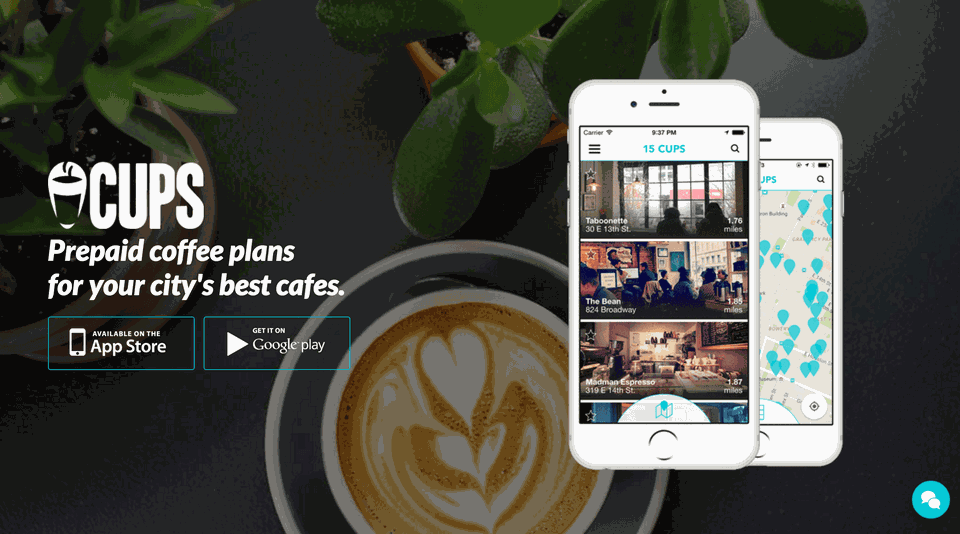 New Yorkers tend to base their daily routines on mainly 15 applications from various categories, excluding all the social media-related apps (Instagram, Whatsapp, Tinder…).

A New Yorker begins his day by either calling a cab from Uber or a shared cab from Lyft. If he prefers to go faster and for a cheaper price, then he would check the subway schedule from the Citymapper app before leaving home.

After reaching his initial destination of work/school or even on his way there, he checks the team messages from Slack.

To kill time on the way, he listens to music from either one of these applications; Spotify or Pandora.

He surely grabs his coffee from the closest coffee shop. If he has a Starbucks app, he had already ordered his coffee via the app and he doesn’t have to wait in line and describe to the cashier his favorite mix. If he is more into the local coffee shops, then he uses Cups to choose and pay for his coffee.

Towards noon he faces two options: pick up or delivery. For pick up, he needs to decide where to eat; he opens Yelp to see the reviews, to check lunch specials. If he is so busy with work, he orders his usual from Seamless.

On most days work occupies his time after lunch until the end of the day. Around 6 pm, it’s time to leave work and he is most probably heading to fitness. He already made his reservation to one of the dozens of studios that he can access through the Classpass app. If he wants to burn 500+ calories in 45 minutes, then he would surely go for Peloton cycling or HIIT (High-Intensity Interval Training) classes.

After a tiring day, he relaxes on his couch watching his favorite show on Netflix while checking tickets for the Yankees game on the weekend firstly on Ticketmaster then on Stubhub, the most popular second-hand ticket seller. He buys an extra ticket for his friend who will transfer the money to his account using Venmo, which is almost as easy and quick as posting a comment on Facebook.

15 Startups Everyone In New York Should Be Using

So, this is the end of the list that we talked about apps a typical New Yorker should be using. Please don’t forget to share your favorite apps you are using as a New Yorker in your daily life.

You can also share your favorite hot startups you are using in New York as well?