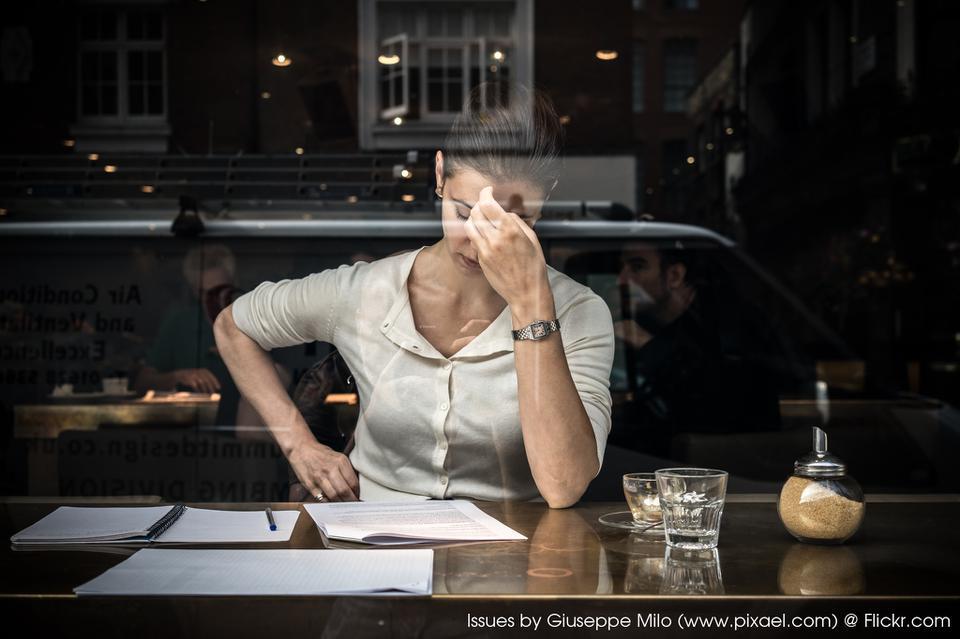 More often than not, startups fail. When you’ve been working day and night to build something, it hurts to admit that your idea might not be as successful as you thought. It’s time to throw in the towel and quit your startup idea. 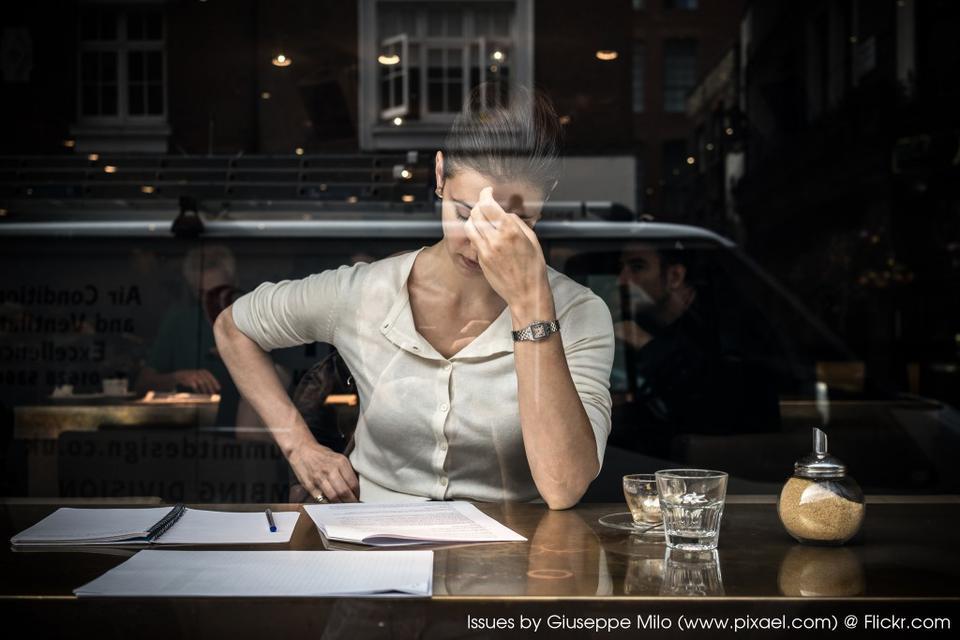 But it’s hard. You’ve invested time and money. You’ve fallen in love with your startup.

I mean, it can be hard even if you get filthy rich in the process. Richard Branson describes that he had to sell his legendary Virgin Records because he had to save Virgin Atlantic, his airplane company, which was being pushed hard by British Airways. But Virgin Records was his baby. 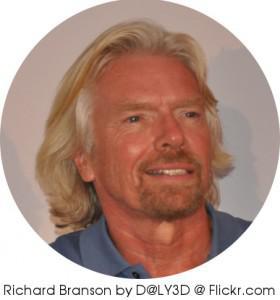 “That’s why, one day in 1992, I found myself running down Ladbroke Grove in London, crying my eyes out, despite the check for $1 billion in my pocket.” (Then he goes on to ask startup entrepreneurs whether they are doing their marketing research, using social media, being innovative etc. It’s so generic that I can’t help thinking Branson should find a better ghostwriter.)

But in all probability, you’re the opposite case. It’s hard to give up because you took money from investors. Those people believed in you and now you’ve spent their money and let them down. And it’s not just bad because you’re feeling guilty, but also because those investors, as well as people they know, will never trust you again. While failure is nothing to be ashamed of, it is not very sexy either.

Anyway, I’m assuming here that you’ve done your homework and that the startup isn’t failing because you’re lazy or not dedicated enough. What are the signs that you should quit?

Read Next:   8 Finance Tips for Startups: Learn How Your Competitors Doing

You’re keeping your startup afloat with your own savings 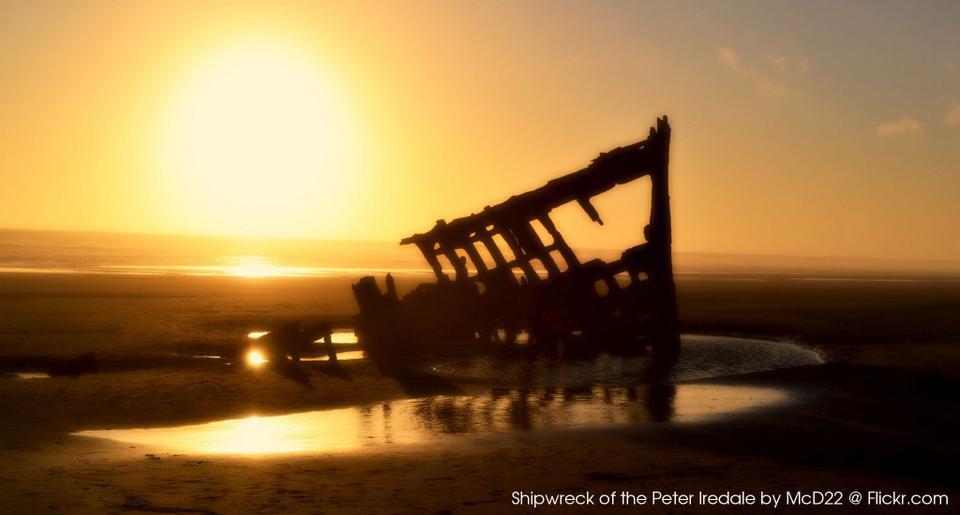 At a documentary film workshop, I was lucky to listen to a very interesting lecture on filmmaking by Branko Lustig, a famous Hollywood producer. Lustig, who won two Academy Awards for producing Schindler’s List and Gladiator, was asked by a workshop member what is the most important thing for a producer. Without missing a beat, he replied: “Never spend your own money.” 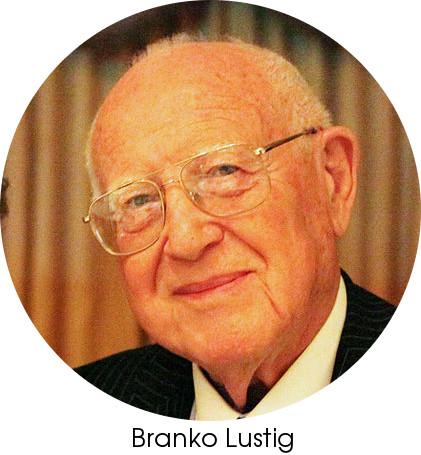 I know, you’re not a producer and you love your startup enough to sacrifice something to keep it alive. But it’s a very dangerous path. Do you have a reserve career? Is there a job that you can take up right away when your money starts growing thin? You need a safety net, otherwise you’ll create a world of trouble for yourself and for people around you. Networking is key. If you know a lot of other startup owners, you could move to a promising startup that is similar to yours and let your own sink without having a nervous breakdown.

You haven’t achieved any of your milestones

Milestones are a great way to keep track of your progress. As the Chinese say, the longest journey begins with a single step. What those milestones are depends on your goals. They could be users, revenue, funding or any number of things.

Since it’s very easy to forgive oneself, you shouldn’t keep your milestones to yourself. Trumpet them around, especially to investors. It has two benefits: you’ll be under a greater pressure to achieve them, and you’ll be reminded by someone else when things start going downhill (it’s quite possible you won’t even notice it yourself).

You don’t want all your past effort to be wasted

And to save that effort, you’re wasting some more. It’s called “the sunk cost fallacy”. Simply put, you are behaving irrationally from an economic standpoint because you have other things that you consider more important, like your pride.

Concorde is a famous example. Do you remember that beautiful airplane? Well, at some point during the development, the British and French governments realized it would be a financial disaster. But they had invested so much political capital into the project that they kept funding it anyway.

This is the cruelest thing to accept. Even more so when you’re only 40. You’re vigorous and ready for challenges, but there’s simply not enough time any more. Can you really afford to waste another ten years? At some point, you need security. Sure, you can always start from scratch. I know several people who changed careers at 60. While age brings experience, however, it does not bring more freshness or innovation, no matter how you look at it. And startups need that badly. While failing with startups before you’re 30 is a priceless experience, it can’t go on forever.

If your startup hasn’t worked out right, maybe it’s time to accept that office job. That way, you can build some strong foundations in the form of contacts, money and CV points. Later, if you still feel like it, you can try again, but this time with more confidence. 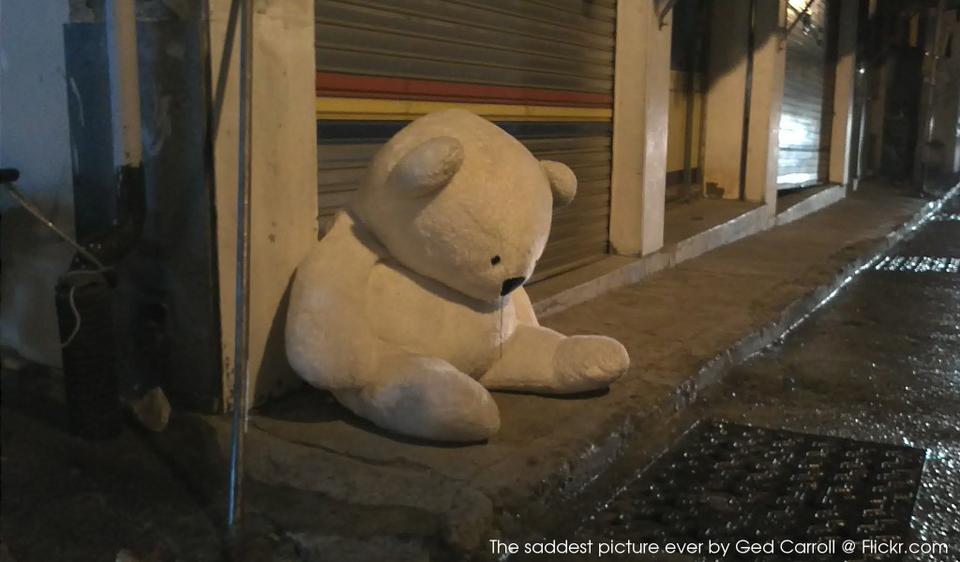 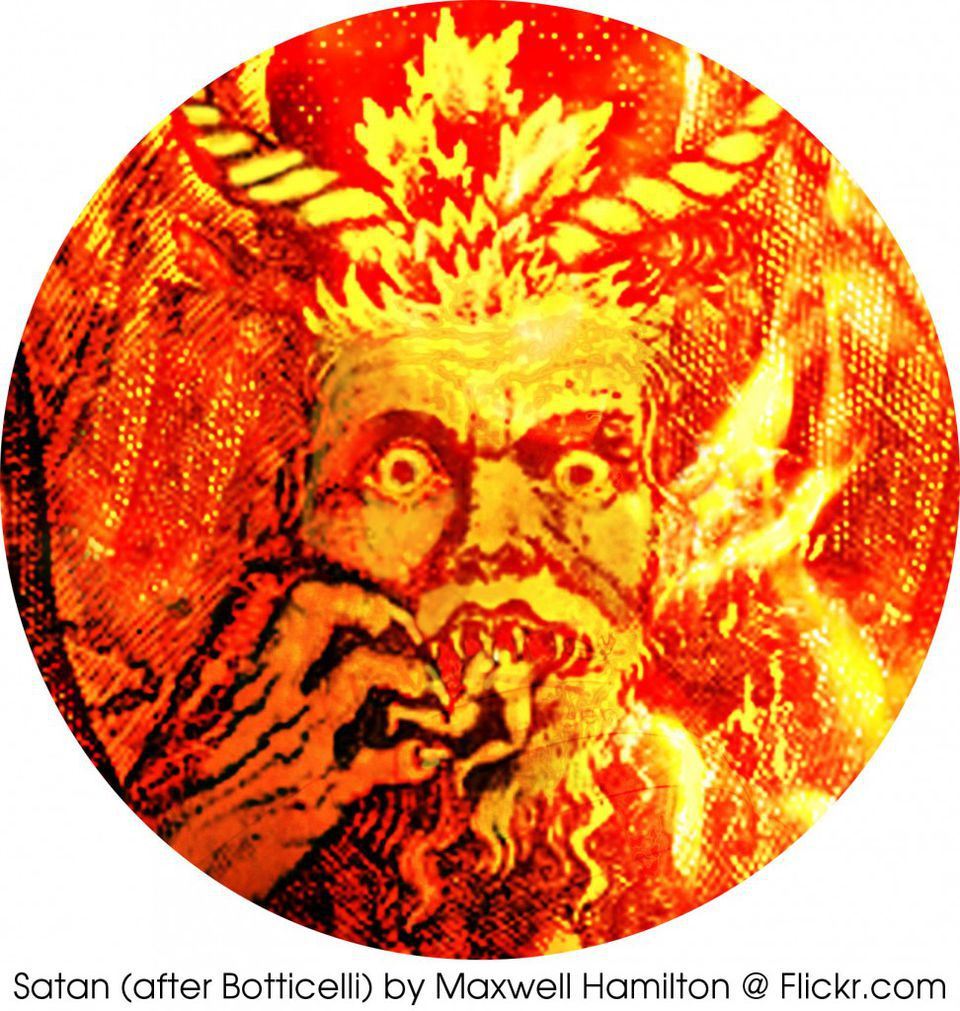 Well, that’s enough for today. I don’t like being the devil’s advocate. When someone says “told you so” after I don’t succeed, I have a very strong urge to punch that person in the face. And you already have your parents telling you every day that you should accept a 9-to-5 job and stop squeezing blood from turnips. So don’t lose heart.

But I won’t say “never give up”. That’s awful advice.