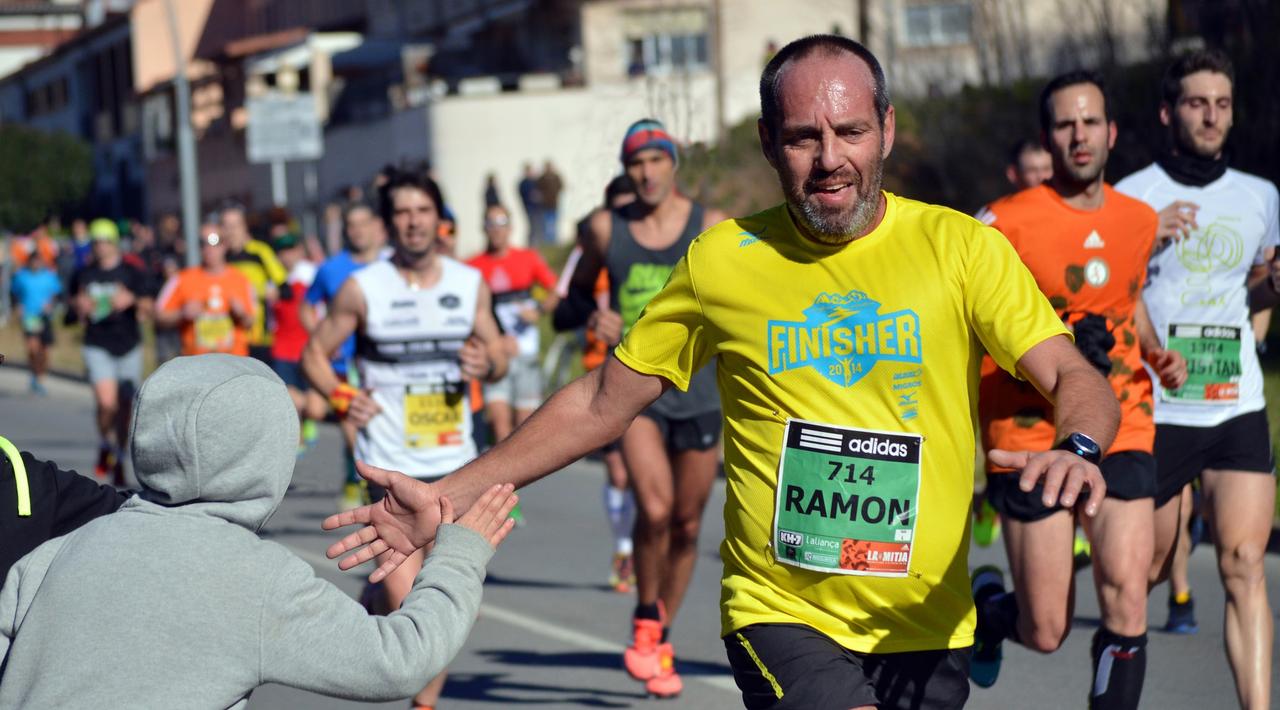 Yes, managing a startup is hard, but you don’t need to make it harder than it is. Others walked the walk before you. These tips gather the wisdom of many successful startup owners.

What is that? You can’t come to the stag party? Your vacation is an afternoon nap? You have forgotten your girlfriend’s name? Oh, you have a startup. Figures.

Come on now, if it was like a regular job, everybody would have a startup! But you aren’t everybody. You’re a daring person with a majestic vision, an unstoppable ambition, huge energy… and you’ll need a mantra like that when you’re staring at the screen at 2 a.m. wondering how you’re going to pull it off. You do need some guidance after all.

These tips are not rocket science. But they will remind you of some basic principles that you should stick to if you want to have a successful startup. Imagine you’re sitting in a bar with the businessmen you admire. You’ve asked them for advice. And this is what they say to you…

Do what you love, but be good at it

There are many well-meaning people out there who will tell you to “do what you love” as if they were giving you a miracle cure. And it sounds great. It makes you feel all warm and fuzzy. But how much does it overlap with the thing that you do best?

Jean-Auguste-Dominique Ingres is known as one of the greatest French painters of the 19th century and one of the greatest painters of all time. But what did he love? He loved to play the violin. He played it whenever he could. And his contemporaries were merciless: “He thought less of his paintings than his violin playing, which, to say the least of it, was vile.” Even today, the French say Violon d’Ingres for those who are neglecting their greatest talent for a minor skill.

There’s a name for doing what you like: a hobby. Don’t trade it off for your strongest points. Don’t turn your startup into a pet project. Quite often, love is not enough. You need to have the ability, pile up experience and change your course if needed.

You’re doing it for someone else

Don’t be like all those losers who are “misunderstood”. Who do you want to please? Your mother? She’ll love you whatever you do. Yourself? Become an artist. But you’ve created a startup, which means you’ve chosen to deal with strangers.

Customers have needs and don’t care about your ideals. They might not see you as a person, but as something that will further their goals. Whatever the case, you must always make the effort and see them as people. Be friendly, accurate and courteous at all times. In the end, what keeps people is service, not price. And they’ll spread the word. Give them what they want and you’ll turn them into your best salesmen.

Let them tell you what’s wrong

It’s not enough to wait for people to criticize you. Nobody likes to be a bringer of bad news. You should try and make them tell you what’s wrong.

How do you do that? Be open. Be transparent about your problems, your struggles, your work in general. You never know what might make people react and share precious info with you. Too many companies are too closed up. You need to show your customers you’re a real person. And one of the best ways is blogging, where you reach out to your community.

Read Next:   Useful Things You Should Consider for Your Startup to Make It a Success

Of course, there’s no need to act upon every criticism. But if you keep listening, you’ll notice patterns that you should act upon.

Don’t work with a jerk

He may be the savviest guy around, but a jerk is a jerk. Stop believing you can change people. It’s a myth. Don’t sacrifice your authority or the good vibes in the office (or garage). After a year, you’ll be exhausted as soon as you see his face. And how can you give it your best then?

Get rid of the troublemaker, even if your work suffers for a while. The sooner, the better. The simplest way to avoid heartburn is to hire people for a trial period. After a couple of months, you’ll know whether you can put up with them or not.

If you’re really dedicated to your startup, your colleagues are like a second family to you. You need them to be supportive. And when you’re satisfied, you need to go the extra mile to treat them well.

There’s still much to learn

This is the most obnoxious point, I know. You want to work, not to learn. Lifelong learning seems nice until you actually start doing it. The problem is that you usually aren’t learning what you like, but what you must. Reading blogs might help you clear your ideas, but it won’t turn you into a great entrepreneur. Learn from your mistakes, it’s the best school.

Finally, you should know as much as possible about everything your team members are doing. It doesn’t mean you have to do all the work yourself, but you can’t afford to know what’s going on. You run the risk of being looked down upon, being swindled or simply missing the big picture.

Read Next:   When Should You Quit Your Startup Idea?

When an angel believes in you and gives you loads of cash, it’s all too easy to lie back and let others do the work. If your strategy boils down to spending and more spending, you’re heading for disaster. In the end, you’ll have helped three other companies make more money than you. Focus your spending. Don’t waste money on marketing if you can spend on content. Creativity trumps resources.

Two words: business plan. Or, if you prefer, just one word: a roadmap. Be prepared to make dozens of corrections in the future. Be realistic. Still, when you’re securing the funds, plan for the worst. You should secure an extra third of what you expect to spend.

Most big businesses were a startup once. But more than 90 percent of startups fail. Why is that? Well, the reason is trivial. It usually happens because the startup owner gives up or gets bored.

Yes, you’ll lose. More than seven times, in all probability. That’s how it goes. And you’ll feel bad about it. It’s fine. Just don’t be in denial, but try to understand why you lost and move on. Hopefully, you’ll have learned something that will help you in the future.

For years, there have been a lot of hype surrounding startups. You read about other people’s successes and wonder how they do it. It seems so easy. That’s because those articles and blogs don’t mention the blood, sweat, and tears that went into having a successful startup. All those slick businessmen had growing pains just like you do, they just never talk about them.

3 thoughts on “7 Great Tips to Have a Successful Startup”