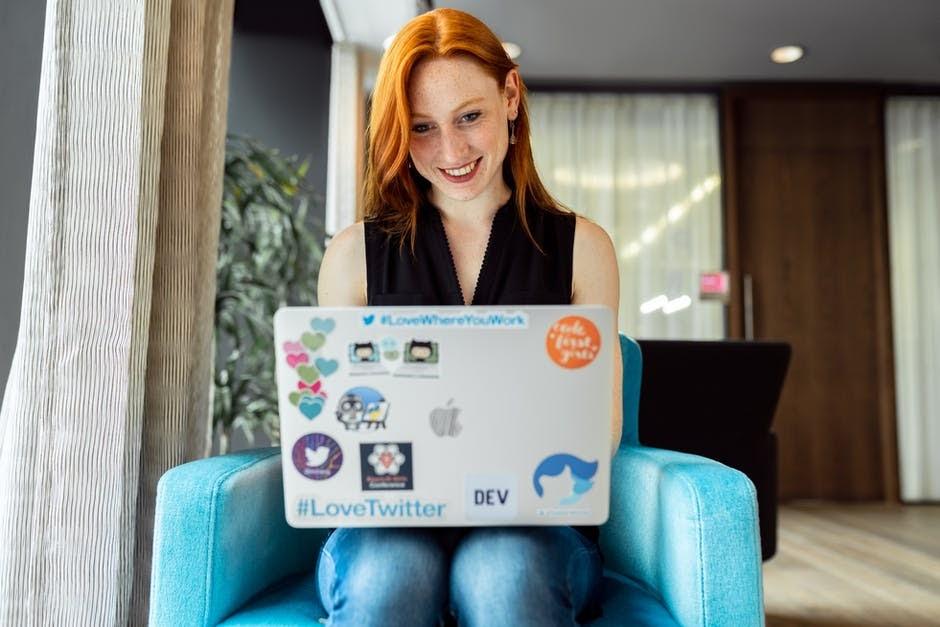 Did you know that it takes around 18 weeks to develop an app using traditional coding? However, there’s a faster way to speed along the process. Termed, no-coding, it can help you by turning your startup into a successful business.

Don’t worry; with this guide, you can learn how no-code tools can benefit you. From reducing costs to better productivity, no-coding can help your business become more efficient.

Now, are you ready to get started? Here’s an in-depth look into no-coding:

A no-code app is a platform that utilizes visual development to create apps through various methods like drag and drop and the addition of multiple components.

With no-code, employees don’t need any prior coding experience to create applications. Instead, one can simply learn on their own.

For businesses, developers tend to come at expensive rates and talented developers even more so. By utilizing no-code tools, businesses can bypass the cost of hiring an expert team of developers. In fact, because you can build applications quicker, choosing a no-code solution becomes cheaper in the long run.

No-code platforms can build apps at a much quicker pace, which means the IT staff won’t be burdened with requests from other departments. Meaning, fewer people will be waiting for no-code employees to get their work accomplished.

Read Next:   5 Tips That Will Get You Started In Fashion Industry

Thus, what took months to create sometimes even years to put together now takes days, even hours. By using a no-code platform, it makes creating apps simple and easy.

With traditional coding, you often can’t change a program’s feature by a drop of a hat. Especially if you don’t know a lot about coding. However, with no-code changing, a feature is simple.

All you have to do is import the new logic and implement the change whenever you want. It makes adjusting app characteristics and updating new features painless and trouble-free. In fact, with no-code, you can create platforms like back-office apps, web applications and portals, mobile applications, and much more.

Why Should You Use No-Code?

No-coding is the driving force behind the future of application development. For instance, no coding is closing the gap between IT departments and business demands.

By doing so, it’s widening the workforce to include “citizen developers.” In fact, a new study revealed that the United States will add about a quarter-million software developers by 2026 due to no code software. However, because of the specialty, coders will need to have refined skills.

No-code platforms also avoids shadow IT. Shadow IT utilizes technical services outside IT’s authorization. However, this can produce security threats and can deplete company resources. By using a no-code software, IT can have a regulated environment that can put IT in full control.

Utilizing no-code tools will benefit your business. Since it creates apps quickly and allows changes to be made, it’s a simple and fast software every business should have. Not to mention, it saves money!

That way, you don’t have to search for talented developers that request expensive rates. Instead, no-code software offers a better alternative.

Now, if you’re a new business owner, submit your startup today! We can help you be successful.