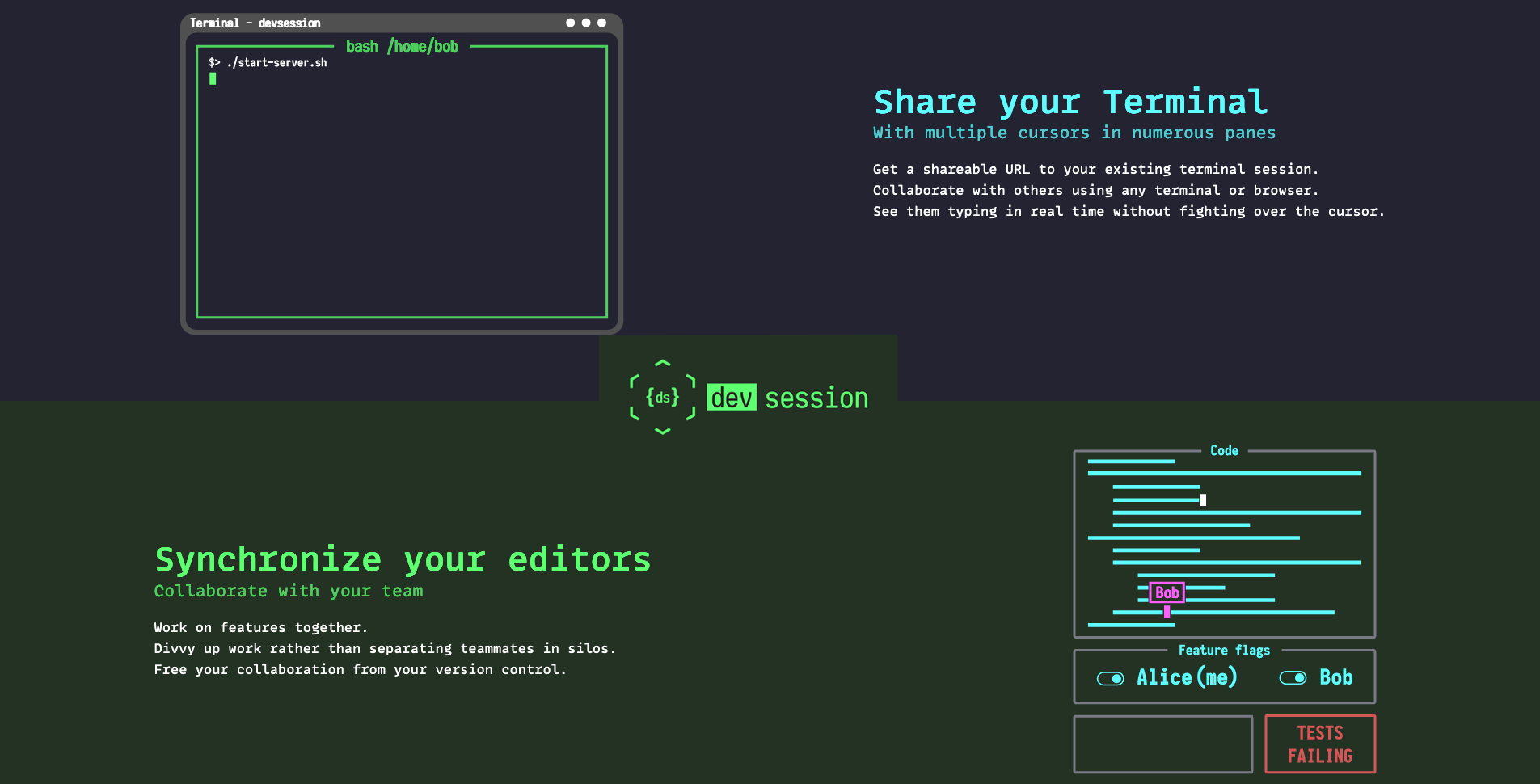 Terminal session sharing and collaborative coding from your own IDE as straightforward as sharing a URL, powered by our open-source terminal workspace Zellij!

"My favorite part of development is resolving large and complex merge conflicts."
--No one, ever

Devsession will also allow you to synchronize your terminal, with each user having their own cursor rather than being made to share the cursor with others. This would allow developers to hop between the different environments of their teammates in order to be able to seamlessly pair on a joint problem in the middle of development.

This solution could also be used separately. In order to collaborate on solving a production issue or temporarily helping a friend out of a jam.

## Join a dev session from your own IDE

With Devsession, the code is shared between all members of the team, but each one still works in their own environment.
Devsession will also include a built in set of feature flags, allowing developers to switch each other's changes on and off if they want to temporarily work alone without having to diverge the code itself.

The feature flags are logical rather than textual. This means that instead of having a language-specific feature flag such as if (my_feature_flag_name == true) inside the code, Devsession will be able to manage which parts of the code should appear in your editor depending on which flags you switched on.

In addition, Devsession will include a built in modern messaging system. Meaning that if you don't want to be interrupted in your flow, you could also set yourself as "Do not disturb", and then your teammates can always switch off your feature flag if they want to.

## Devsession is an open source company

We intend to use Zellij as our technological infrastructure and be the first major app in a growing ecosystem around it. To that end, we intend to sponsor the development of Zellij and work to improve it and nurture others who might benefit from the infrastructure it offers.

As a free service to the Zellij community, Devsession also intends to offer terminal sharing over the web for free. Sharing that will not lock users in to only having one cursor each, but instead allow them to work separately in the same session. When we launch, we intend for terminal sharing to be as simple as sending a friend a URL: https://my.devsession.is/alices-.... They would open the URL in their browser or through Zellij and immediately start working together. 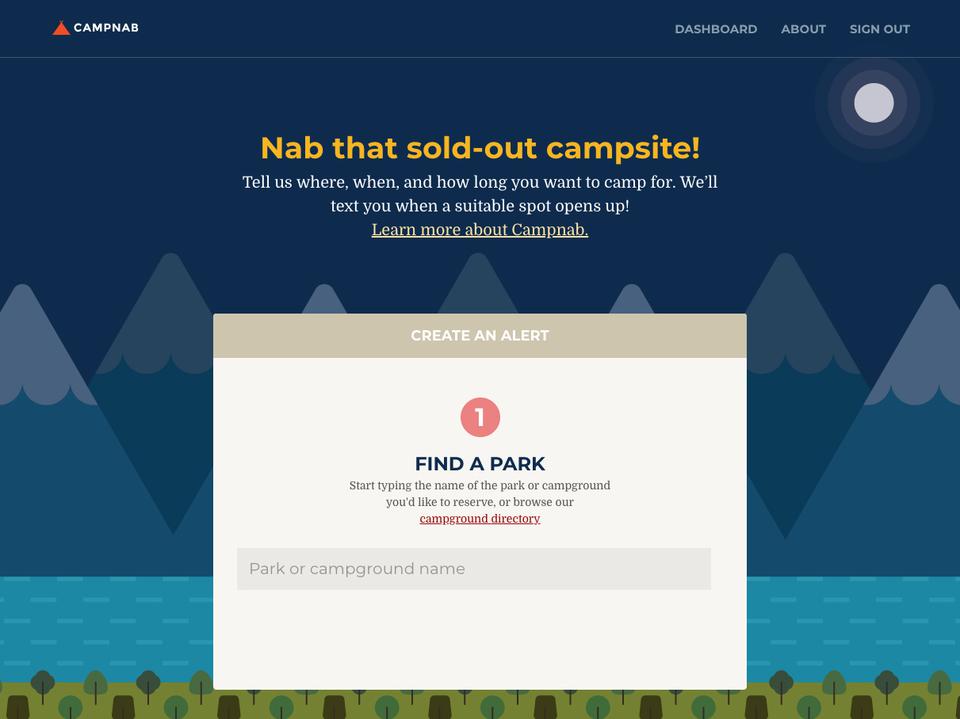 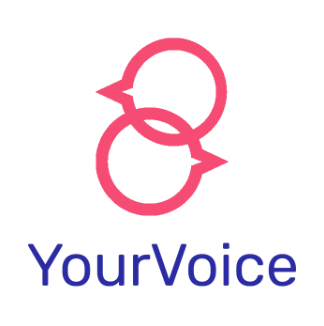 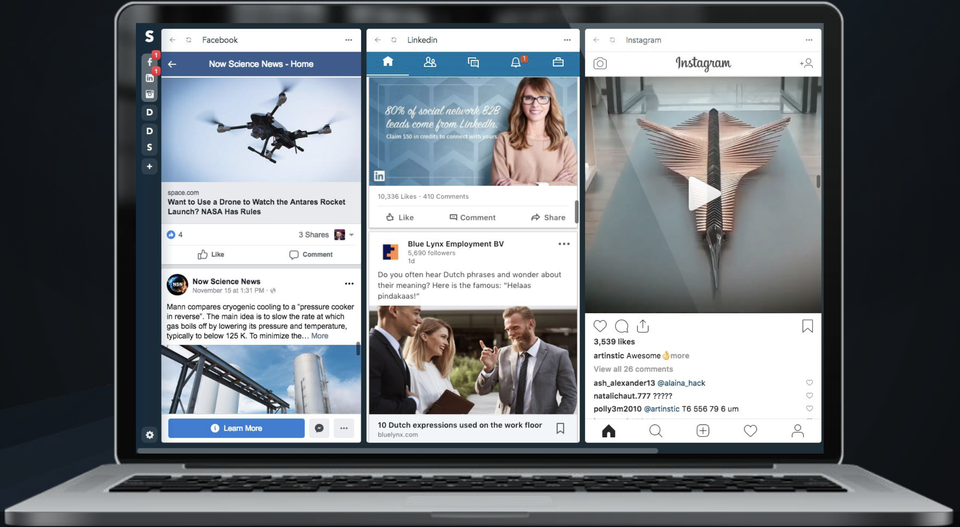 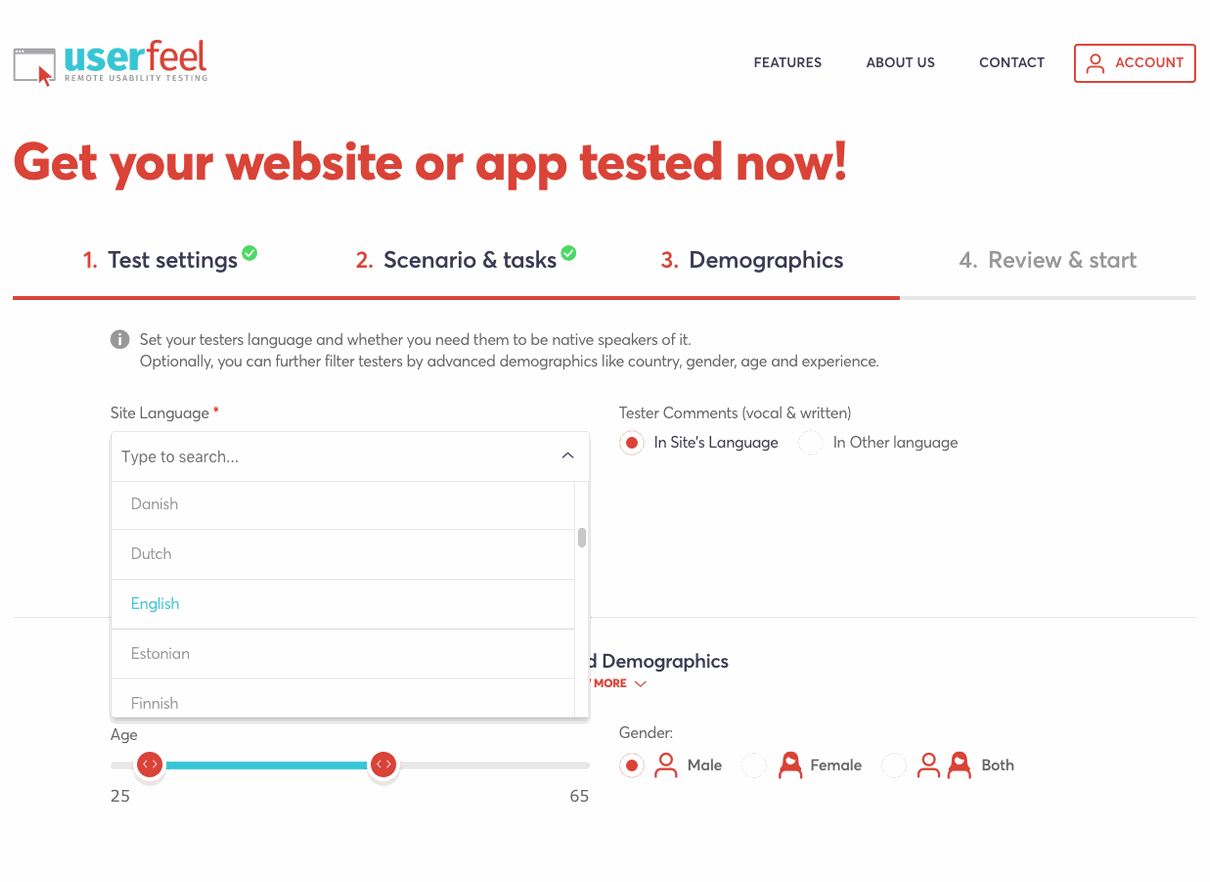