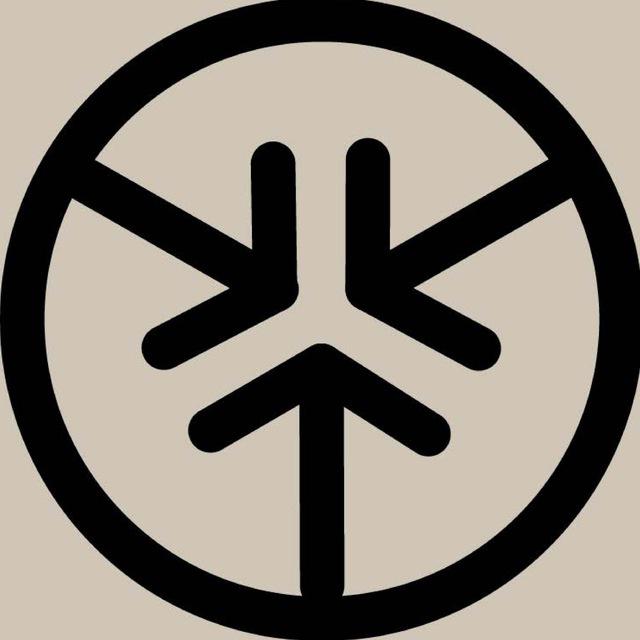 KICKICO is a company for crowdfunding and crowdinvesting in cryptocurrency.

ICKICO sits at the intersection of two young industries: blockchain and crowdfunding. Both of these industries have great potential, but both are rife with failed projects and outright scams. KICKICO moves crowdfunding from centralized platforms (such as Kickstarter) to Ethereum-based smart contracts. This not only allows us to implement the crowdfunding model in a decentralized way - significantly reducing overhead - it also provides a mechanism to protect backers from failed projects: guaranteeing their investment with blockchain-based tokens called KickCoins. KICKICO will provide users with a powerful, convenient, and up-to-date platform for both ICO (Initial Coin Offering) and crowdfunding campaigns. 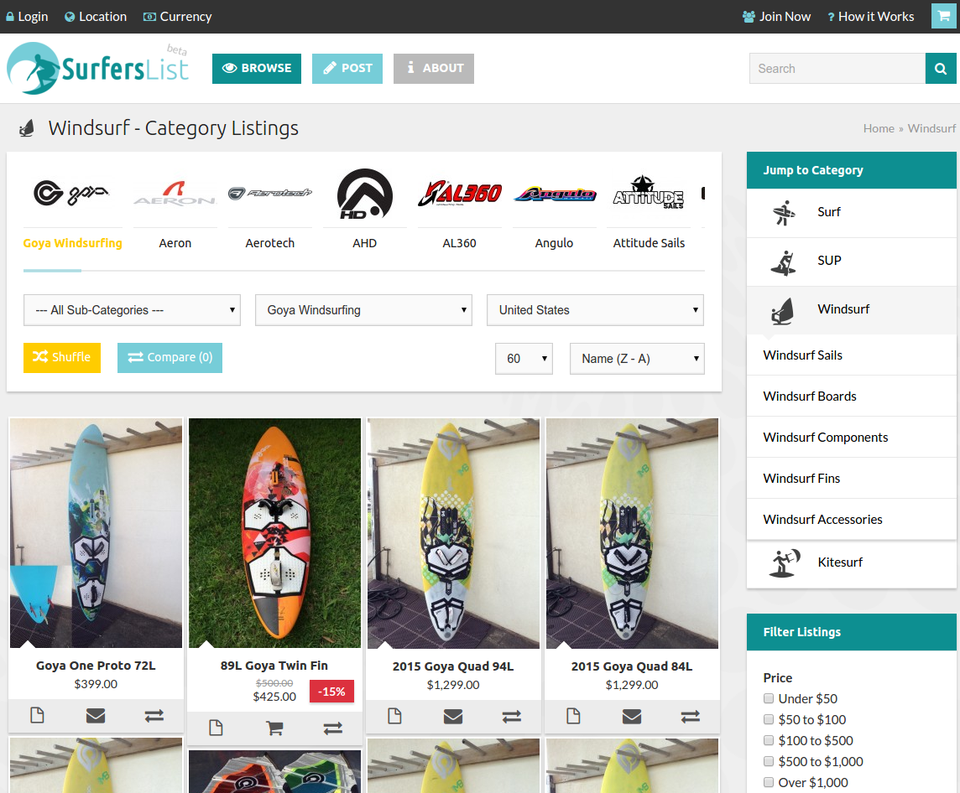 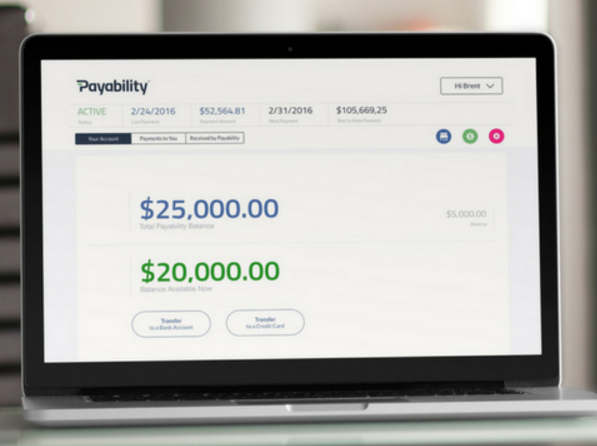 Get paid faster for your Amazon sales so you can re-invest in inventory. 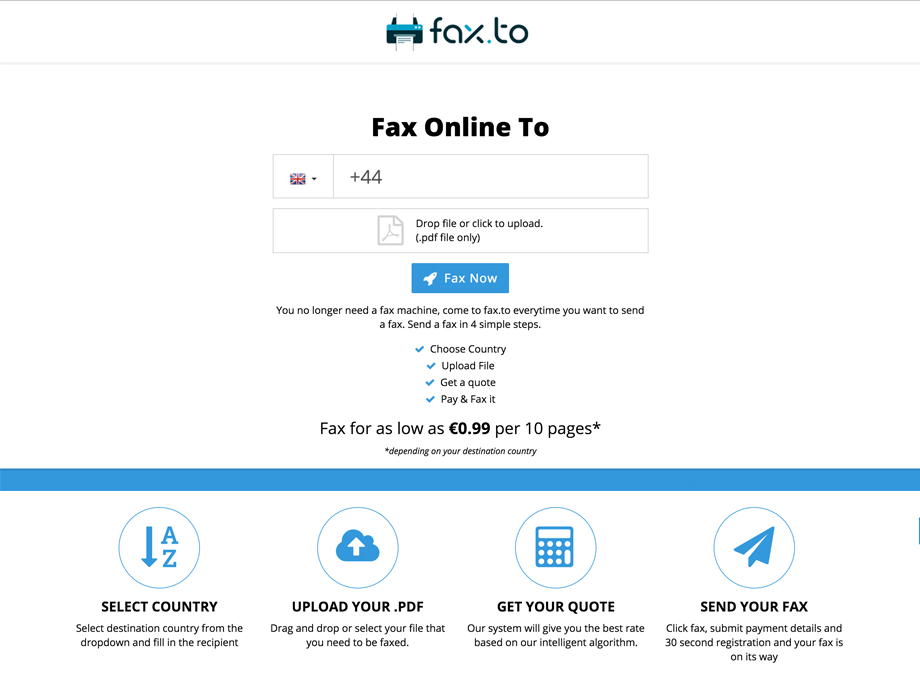