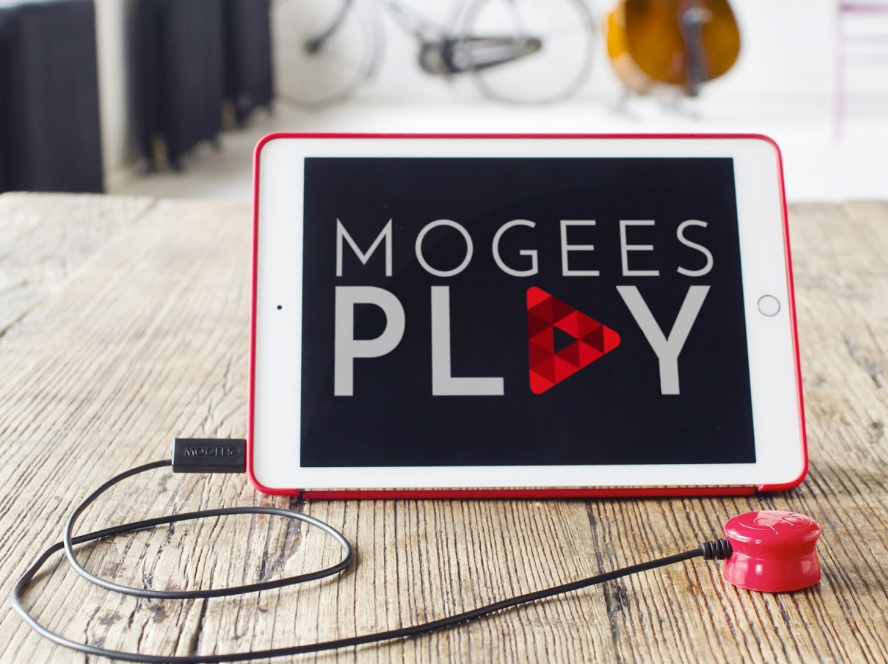 Mogees turns every object around you into a unique and powerful musical instrument. Play the world!

Mogees Ltd. is a multi-award winning technology company based in Shoreditch, East London. Mogees research focuses on new methods for gestural interaction with everyday objects and their applications in the creation of new interfaces.
Creators of the Mogees Pro, which combines revolutionary software and a vibration sensor to transform any object into a musical instrument, the company has raised a combined total of £198,944 through two Kickstarter in 2014 and 2015 to launch its product. Mogees is currently developing new multi-platform hardware and software targeting the gaming market, due for release late 2016.
Amongst the awards Mogees has won are a Qwartz Electronic Music Award in 2015 for Technological Innovation, a Laval Virtual Award and a spot on MIT Tech Review’s 2016 list of the 30 best entrepreneurs under 35 in Italy for founder Bruno Zamborlin.
www.mogees.co.uk

In 2013, Mogees founder Bruno Zamborlin came up with the idea for a device which could turn any object into a musical instrument. After years of extensive research and development at the Institut de Recherche et Coordination Acoustique/Musique (IRCAM), part of the Centre Pompidou in Paris, Mogees Pro - the company’s first product - was launched in 2015.

Like Mogees Play, Mogees Pro interprets interactions with everyday objects to create instant musical sounds. The Kickstarter community got behind the Mogees Pro product, with campaigns in 2014 and 2015 raising a combined total of £198,944, and it is now used by professional musicians, producers and DJs around the world to bring performances on stage and in the studio to life. 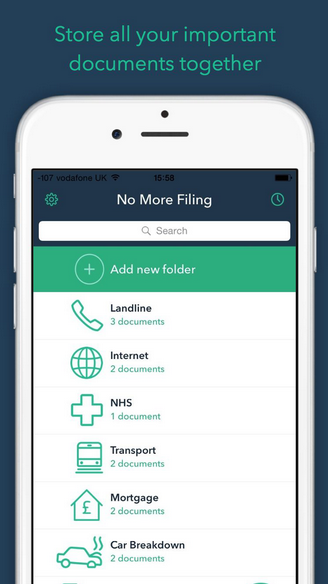 Declutter; store and access all your vital info in an app 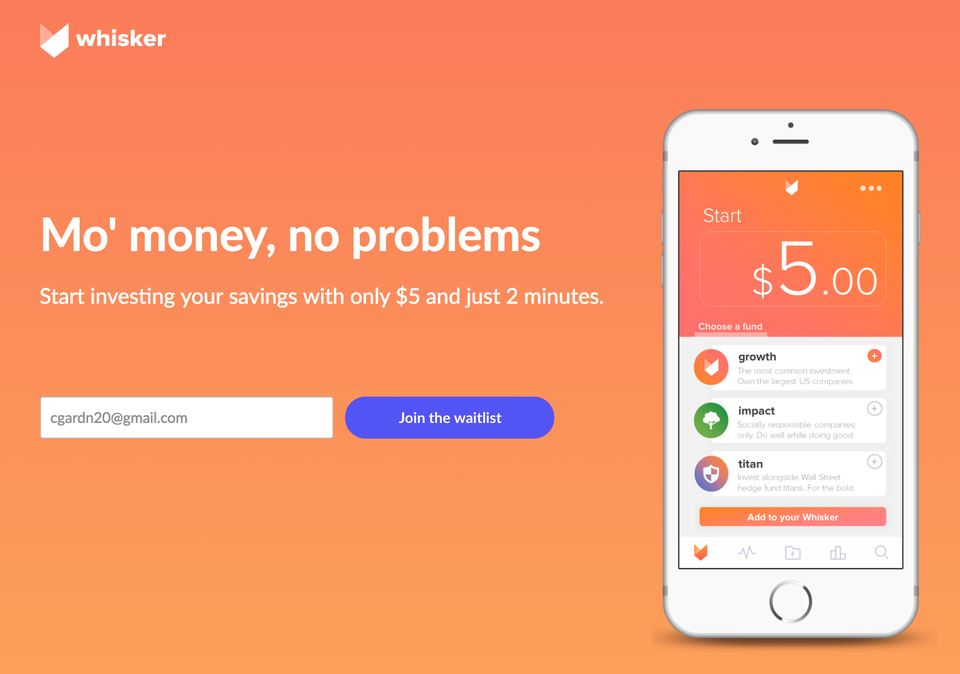 An absurdly simple mobile application to invest your savings, with as little as $5 in just 2 minutes. 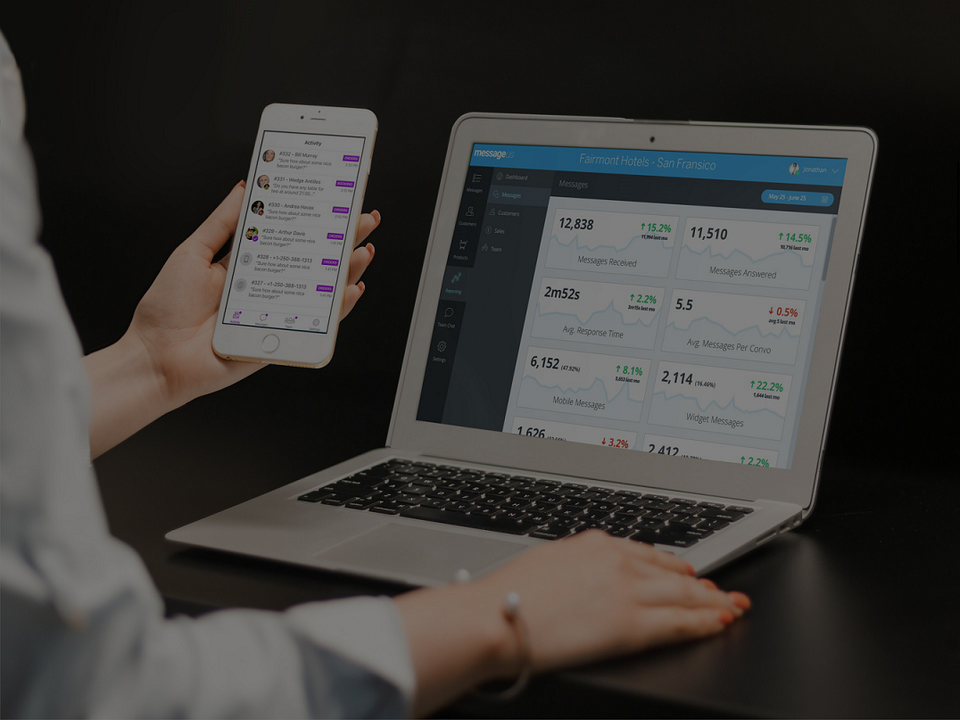 The Unified Messaging Platform For Business 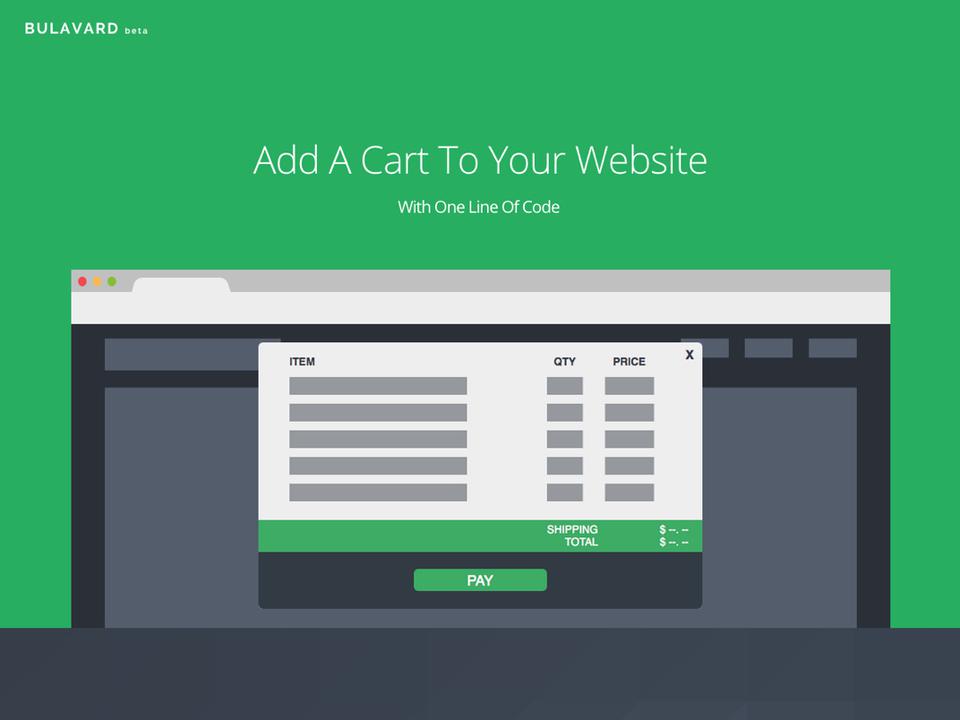 Bulavard.com is a platform that turns your existing website into an online store with one line of code.