Find gamers to play with (pre-launch)

PUP or PartyUP Player, an app coming this summer that will solve the looking for group problem once and for all by putting the power of who you game with into your hand. Being developed by SWARM, an independent app development studio in NYC that specializes in mobile, wearable, and second screen devices PUP let's gamers PartyUP, before they Party Down.
The app's estimated launch is at the end of June on Android and followed by an iOS release a few months later.

Beeem enables everyone to engage anyone nearby on mobile without apps. 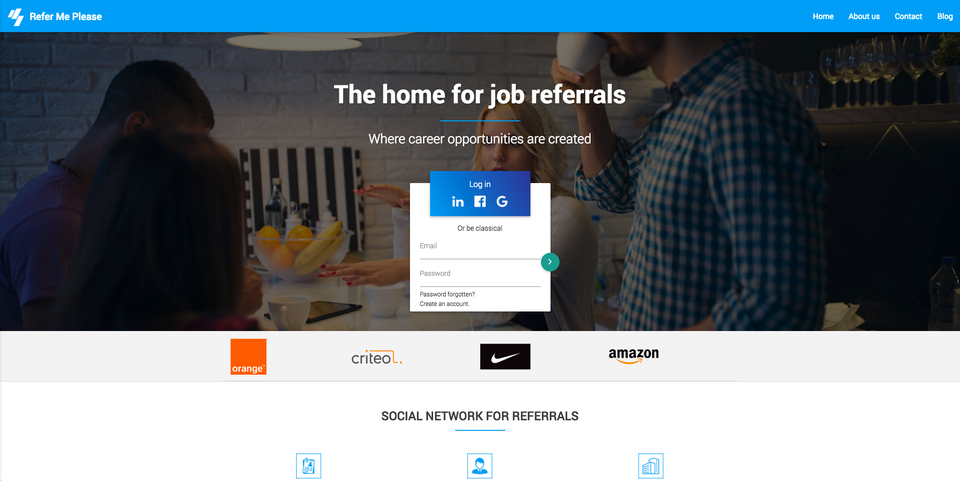 Refer Me Please is a market network built for job referrals, across all roles, levels and geographies. 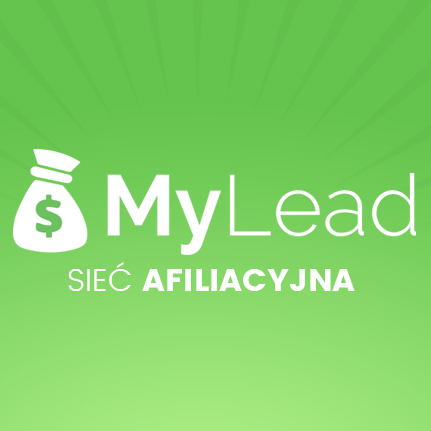