switchedOn is a secure team messaging app, but unlike other work chat, teams can link to their existing email providers like Gmail or Microsoft Exchange. Email gets an upgrade with annotated tasks which are integrated into the traditional email readers. Users can direct tasks to specific @colleagues through team messages, while the real-time task manager gives updates on progress and completion within team onBoards – a centralized layer of cloud data from email, chat, tasks, docs, and events. No task goes ignored.

switchedOn is a Singapore and US-based team communications startup. The one-year-old company launched their website switchedOn.com in March 2015, is launching beta-testing in May 2015, and is currently accepting testers.

The company's founder, Jason Collins, hatched the idea over a year ago while tagging his own overcrowded inbox at a software company in San Francisco. switchedOn is Jason's fifth startup. The American entrepreneur was an early engineer at Wily Technology, enterprise software pioneer in the IT Application Performance Management (APM) space, which was acquired by CA Technologies for $400M. Jason now has a small team of developers in Budapest and Singapore.

To sign up or find out more, go to switchedOn.com or @switchedOnTeams.


Tweets by switchedOn For Teams 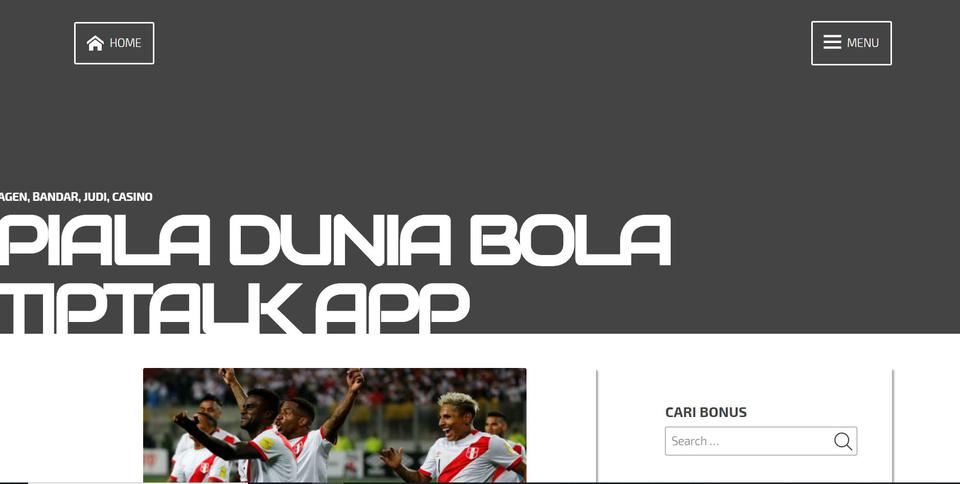 TipTalk is the new platform that allows fans to connect through a 1-on-1 messaging app with stars in sports, beauty, social media, entertainment, fashion, and more! 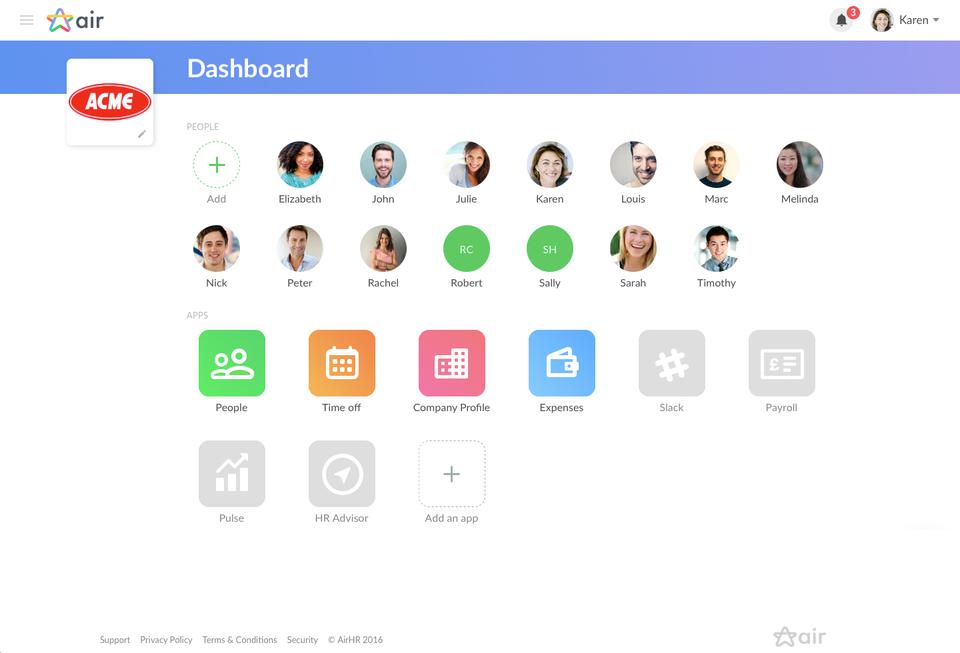 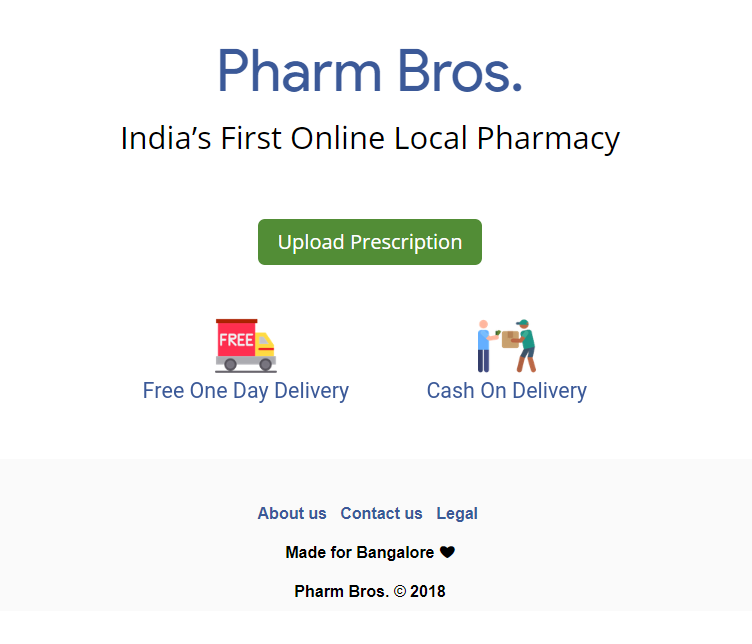 A THOUSAND PHARMACY STORES IN YOUR POCKET ! 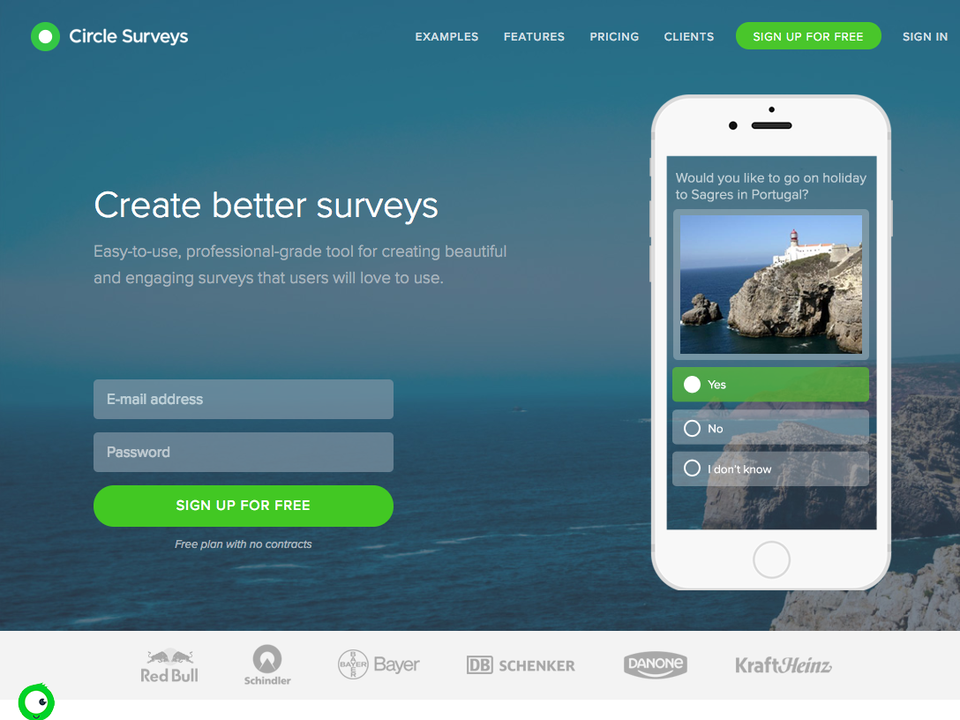