Project Seems To Be Down

We are sorry but it seems like this project website seems to be down, it is possible that the project is no longer active. If you think, this is a mistake, please report it!

Townhall app is a civic engagement tool designed to distribute democracy and engage citizens in decisions that affect them.

Townhall app is an online survey tool for collecting insights, growing engagement and strengthening community ties. If you want to increase the number of people responding to your survey, you need to make it faster and easier, so we’ve redesigned the way you ask questions and get responses from your target audience. High social media share rates of townhall questions save on the cost of promotion, as word spreads through networks. We help government and community organisations to save money and time in collecting feedback from the people they serve. 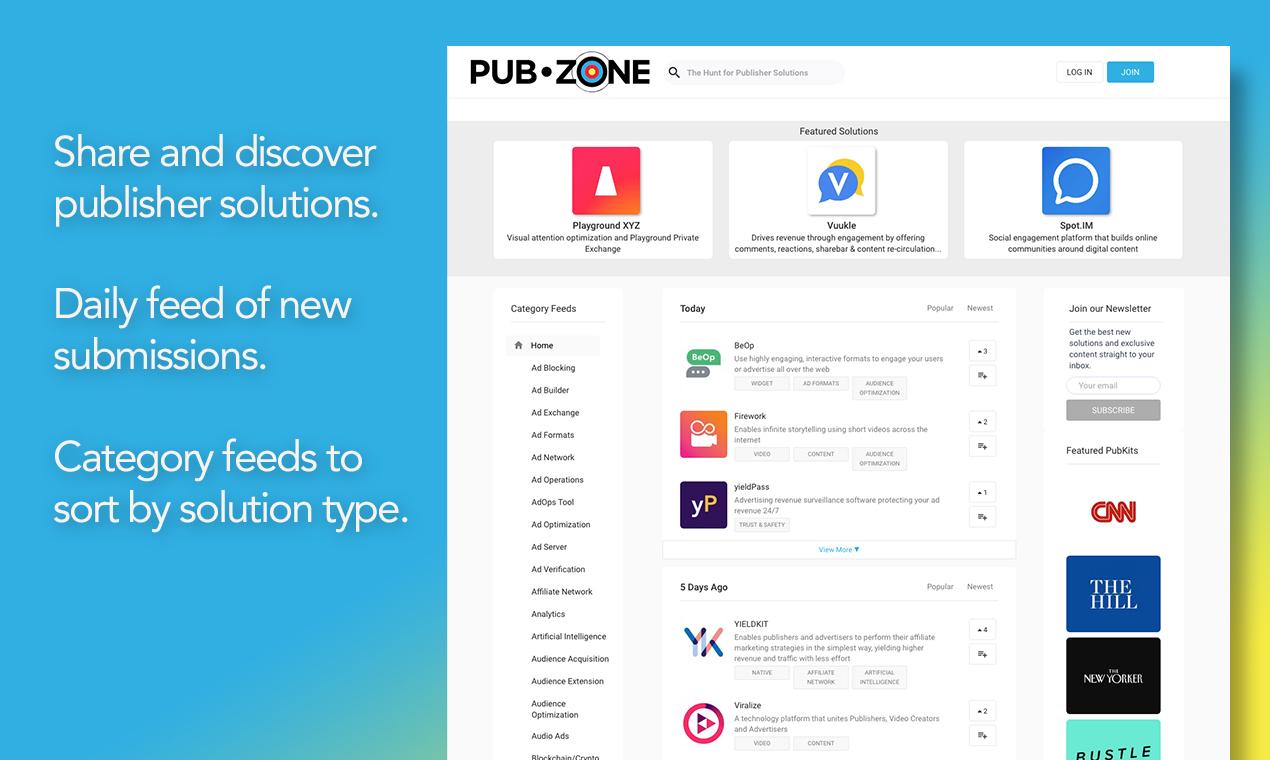 PubZone is the digital publisher destination to share and discover publisher solutions. 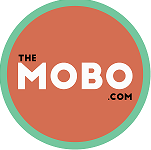 We curate monthly themed box of unusual but useful products which either share your passion or solve your problem. 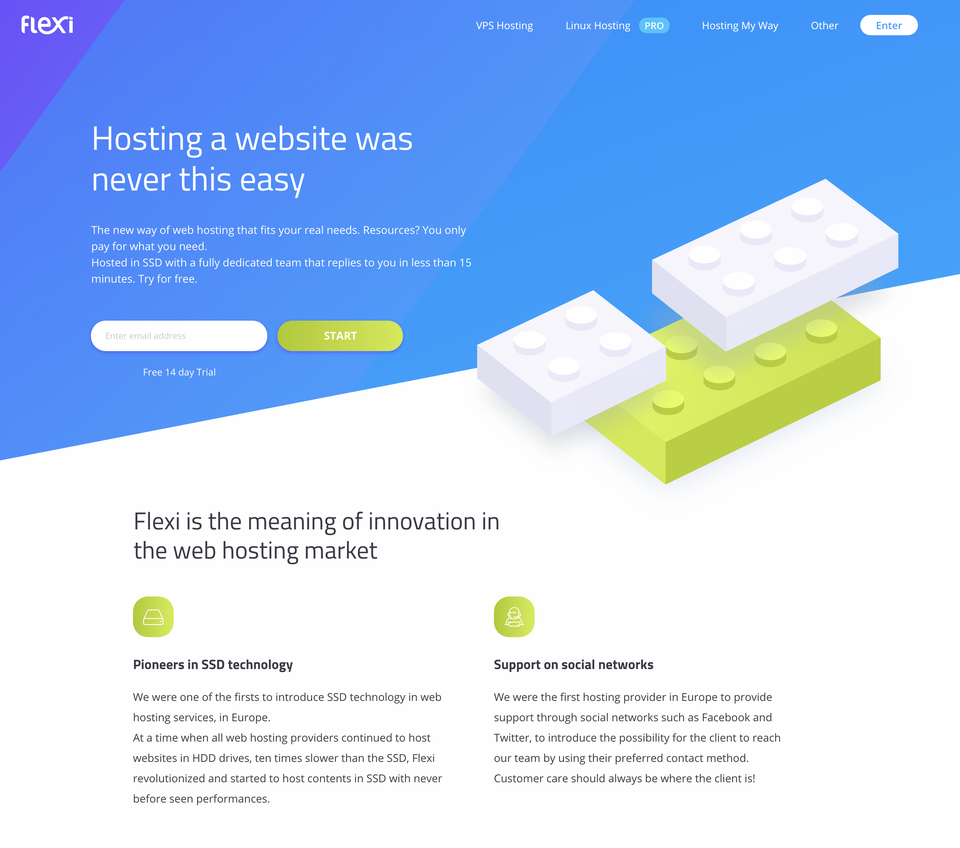 Cloud hosting for everyone 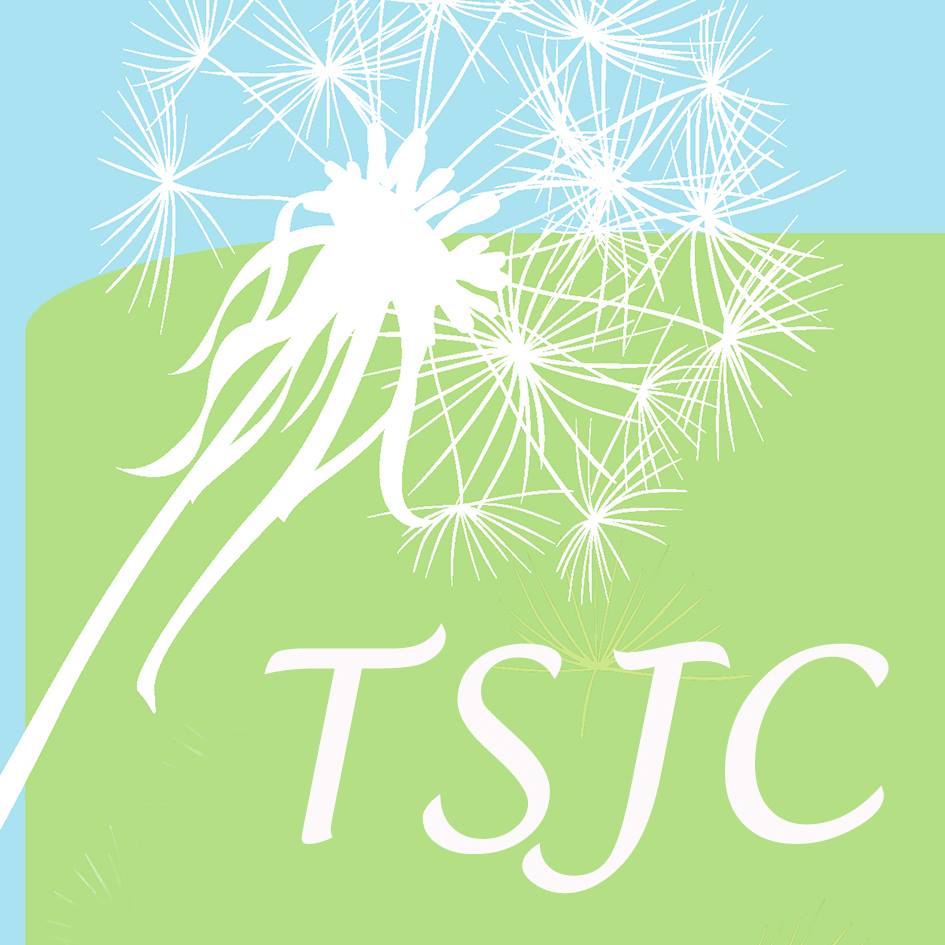 The School of Jewellery and Craft