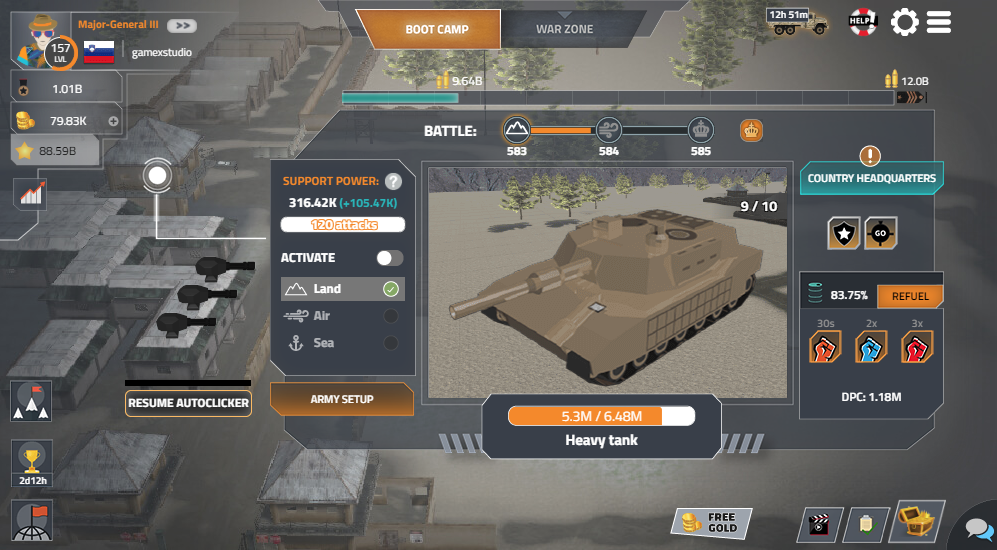 War Clicks is exciting browser simulation game that will take you on an amazing journey to becoming one of the most powerful soldiers out there! :)

War Clicks is an easy to pick up military browser game putting you in control of the whole army. You start as a Private I. and heading your way up the army rankings while producing army units in Boot Camp and Deploying produced units to War Zone to fight battles and strong bosses. Test your powers on the battlefield and compete with other soldiers around the globe, but be careful it can be addictive! 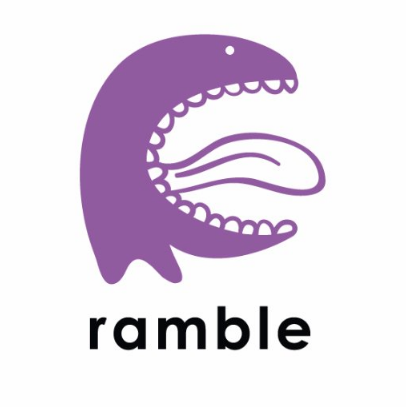 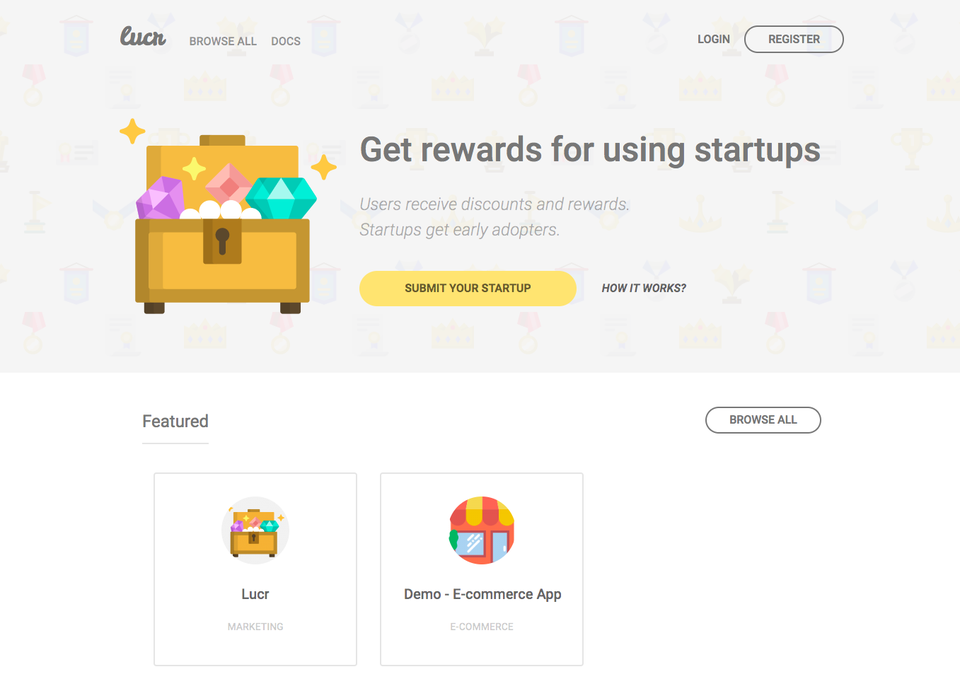 Get early adopters for your startup

Affinity Property Australia is the leading duplex specialist in North Brisbane, with over 100 years of collective experience and $500 million in property sold.

Software that helps charities and used goods retailers to sell more at the lowest cost.