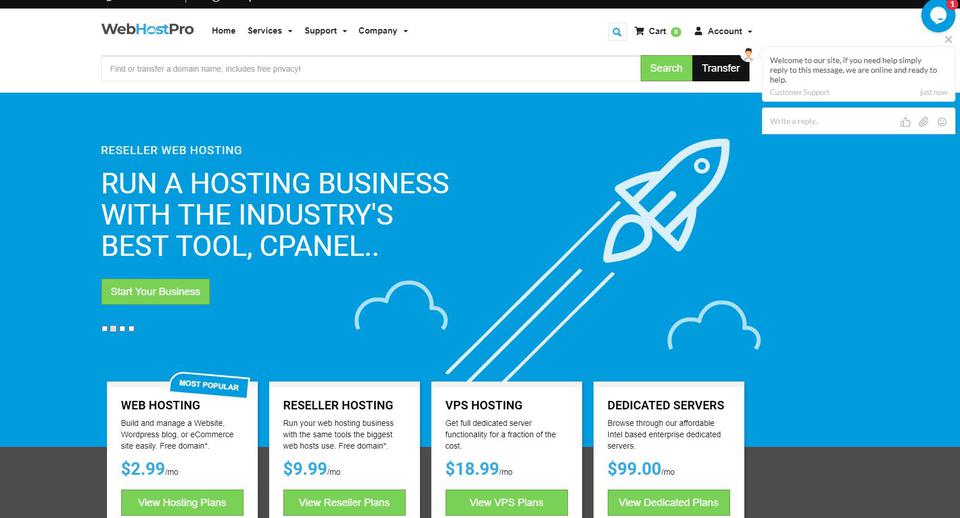 Run your website with the best web hosting services since 2001. Prices as low as $2.25/mo

In 1998 James Gardner and Charles Yarbrough met in Los Angeles and talked about their online businesses. After talking for a while, they both came to the conclusion that it was difficult if not impossible to find good reliable web hosting from real people.

Three years later in 2001, they partnered up to started DWHS (Domain Web Hosting Service) in hopes of offering a stable web hosting service with personal support and transparency. In 2003 DWHS was out of the red and finally making a small profit. By not over extending themselves and focusing on steady moderate growth they got an amazing word of mouth push. This allowed DWHS in 2006 to be part owner of a data center in downtown LA.
Having a cutting edge data center at their finger tips gave them a ton of freedom to experiment with server and network configurations. This led to getting their first award for fastest web hosting in 2006 by Netsol. They also got rated in the top 100 .net domains for dwhs.net on the Internet by Entrepreneur magazine. In 2012 they changed their name from DWHS to Web Host Pro and shortly after got their second (mostly solar powered) data center in Las Vegas.

Now with over 50,000 customers, two data centers, and well over a million domains, Web Host Pro has cemented their place as one of the top, if not the best web hosting service available. 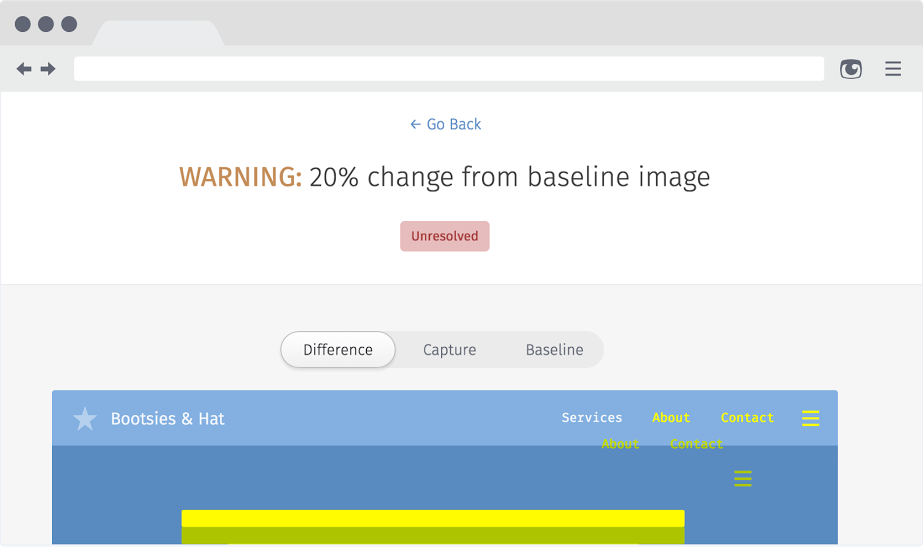 Catch errors in your visual design before your users do.