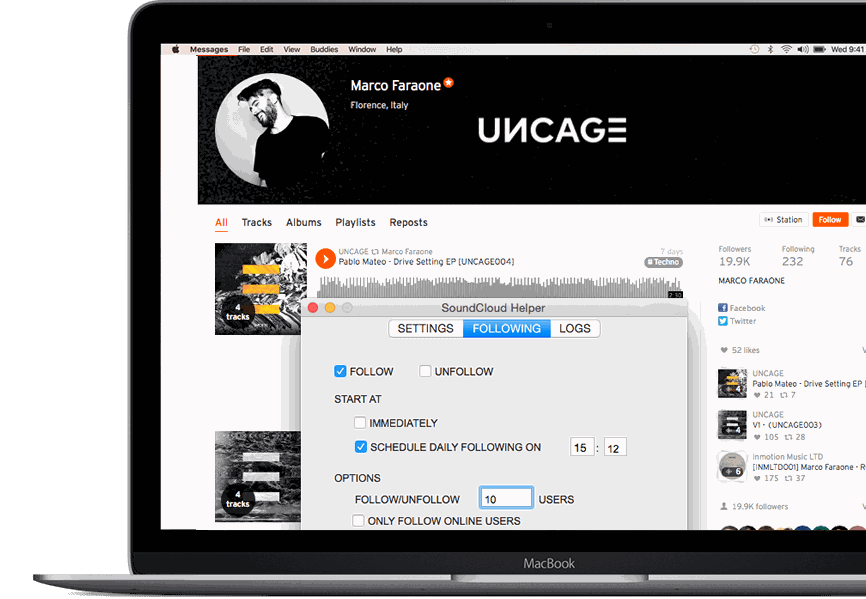 It automatically remembers the users that you have followed and puts them into a database, so they don't get followed again in a new cycle. If you have already followed users on your account, and first want to unfollow these, the app will (also) automatically put these existing users in the database so they don't get followed again.
The whole process is very automated and transparent. What sets us apart from other apps of this kind is that, first of all SoundCloud Helper is not a classical bot app, the kind that boosts your stats artificially. This is not the point of the Helper, nor does it do that kind of stuff. Secondly, this is a native Mac app. Thirdly, it has an option to follow only Pro (more precisely, all non free) users which is very helpful. Number four, you won't follow the same user twice when doing more than one cycle of followings/unfollowings. It is also very minimalistic and very efficient. 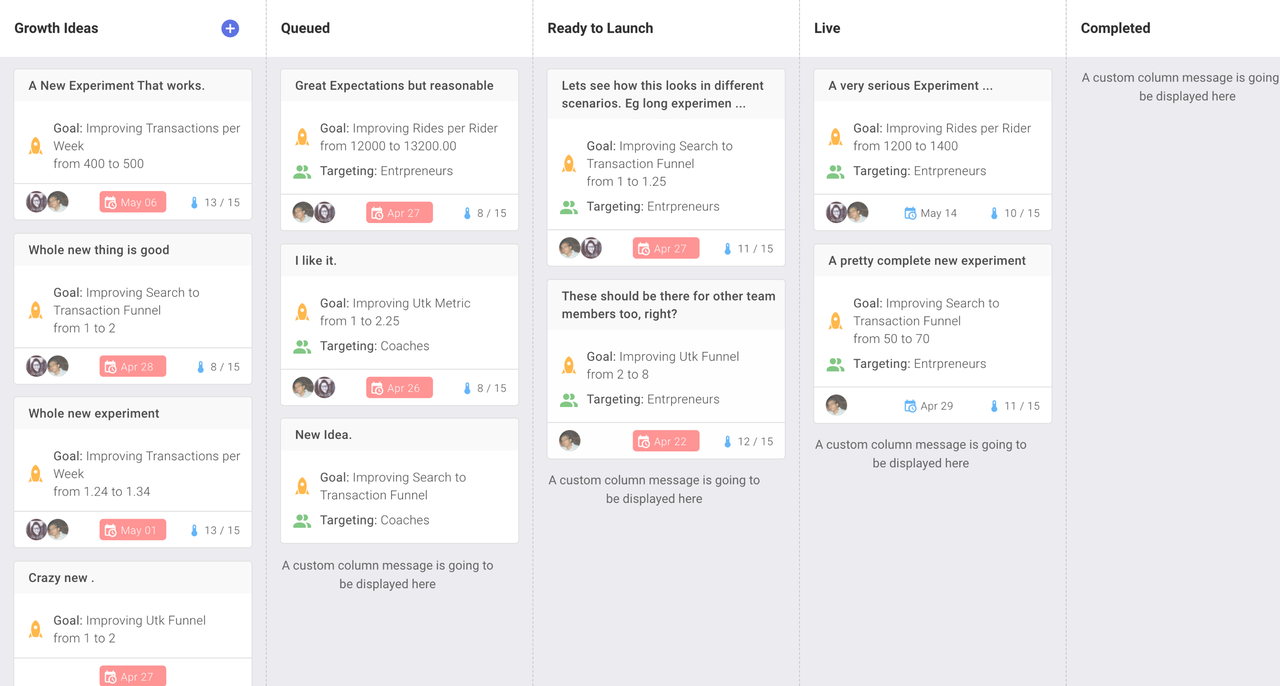 The simple Kanban board for all growth experiments. 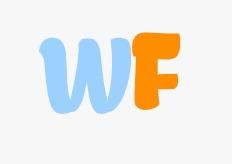 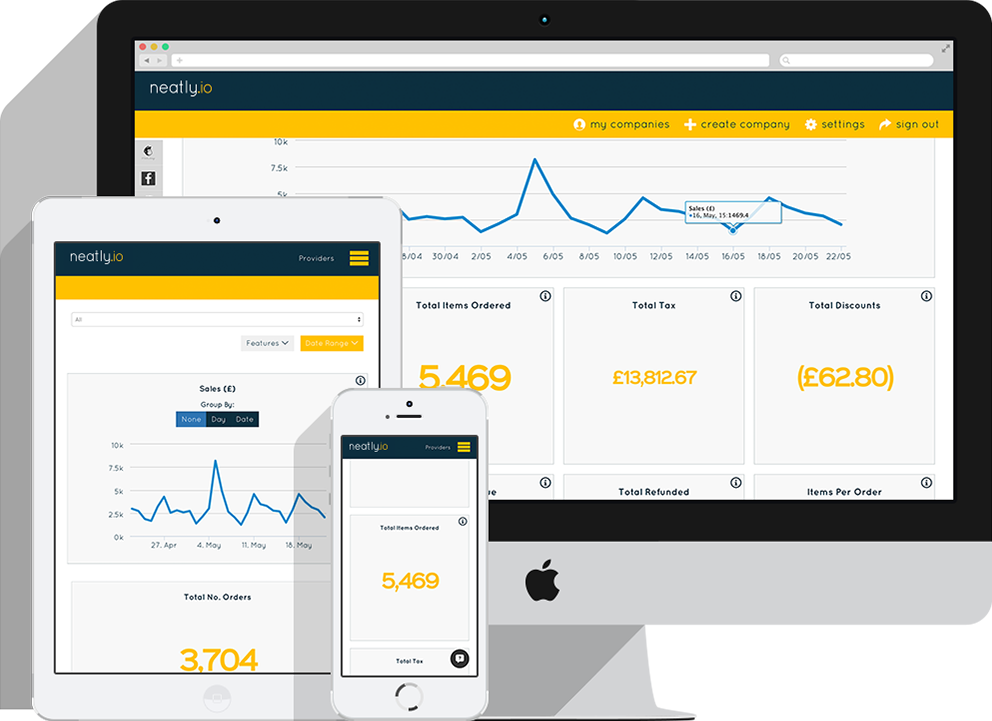 Your Business Data, neatly under one roof. 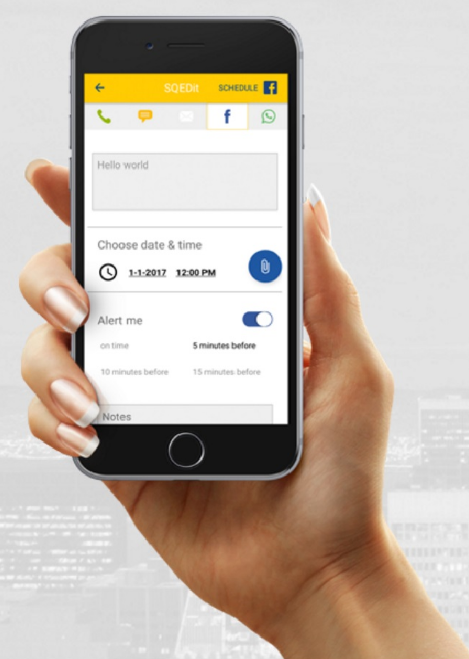